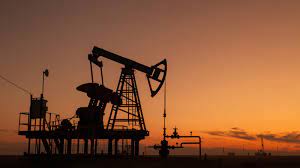 The decision has come amid reports that the US has urged these nations to release crude oil from their respective reserves. The move is being considered to bring down global prices of the commodity.

India has decided to release 5 million barrels of crude oil from its strategic petroleum reserves (SPRs) simultaneously with countries like the US, Japan, China and Republic of Korea. In an official statement, the petroleum ministry said that the crude oil release will take place in consultation with these countries, which are also major global energy consumers.

The decision has come amid reports that the US has urged these nations to release crude oil from their respective reserves. The move is being considered to bring down global prices of the commodity.

India holds about 26.5 million barrels of oil in is reserves.

“India strongly believes that the pricing of liquid hydrocarbons should be reasonable, responsible and be determined by market forces. India has repeatedly expressed concern at supply of oil being artificially adjusted below demand levels by oil producing countries, leading to rising prices and negative attendant consequences,” the statement said.

Official sources said that the government has been consistently reviewing high petroleum and diesel prices on the domestic front and in a bid to control their inflationary trends, excise duty on petrol and diesel had been cut by ₹ 5 and ₹ 10 respectively on November 3, 2021, which became effective from November 4.

Earlier Reuters had reported on November 22 that Japanese and Indian officials are working on ways to release national reserves of crude oil in tandem with the United States and other major economies to dampen prices.

US President Joe Biden has asked China, India, South Korea and Japan for a coordinated oil stocks release as US gasoline prices soar and his approval ratings plummet ahead of next year’s mid-term congressional elections.

The request came after the US government was unable to persuade OPEC+ to pump more oil with major producers arguing the world was not short of crude, Reuters had reported.

It had even reported that Japanese Prime Minister Fumio Kishida signalled his readiness to release stocks over the weekend. 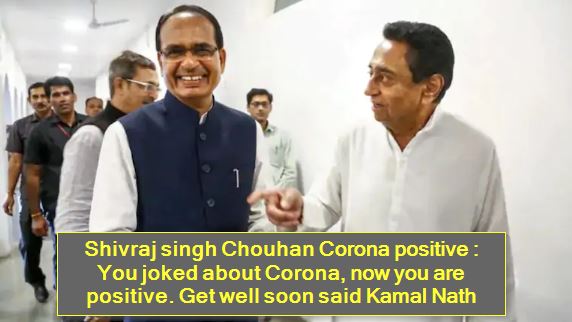 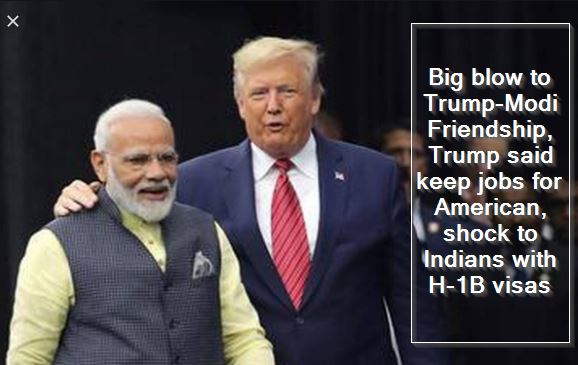