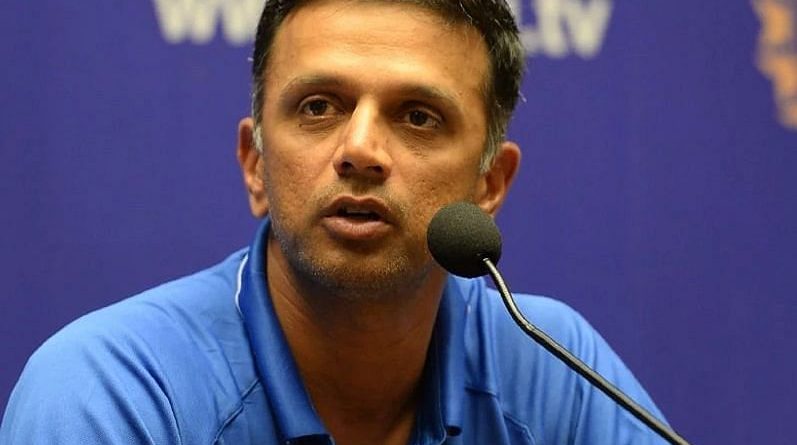 Former Australia skipper Ricky Ponting has said he is surprised that Rahul Dravid took the head coach’s position of the Indian team looking at how he has a young family at home.

Former Australia skipper Ricky Ponting has said he is surprised that Rahul Dravid took the head coach’s position of the Indian team looking at how he has a young family at home. Dravid’s coaching stint got off to a good start on Wednesday as Team India defeated New Zealand by five wickets in the first T20I of the three-match series. “Actually, I’m surprised that Dravid has taken it up as well. There was a lot of chat about how happy he was in the Under-19 role he had. I’m not sure about his family life but I’m sure he has got young kids. So I’m surprised that he took it but as I said, the people I spoke to were sure they got the right person so they were probably able to get Dravid to do it,” Ponting said on the Grade Cricketers Podcast.

Ponting also revealed that he was approached with the Team India head coach offer, but he had to turn it down.

“I had a couple of conversations with some people during the IPL about it (the head coach position). The people I spoke to were pretty hell-bent to find a way to make it work. The first thing I said was that I can’t give that much time, that means I can’t coach in the IPL,” he added.

The former Australian skipper is currently the head coach of the Indian Premier League (IPL) franchise Delhi Capitals. His team had made it to the playoffs of the IPL 2021 season. India Suspends All Tourist Visas Till April 15 Over Coronavirus: 10 Facts 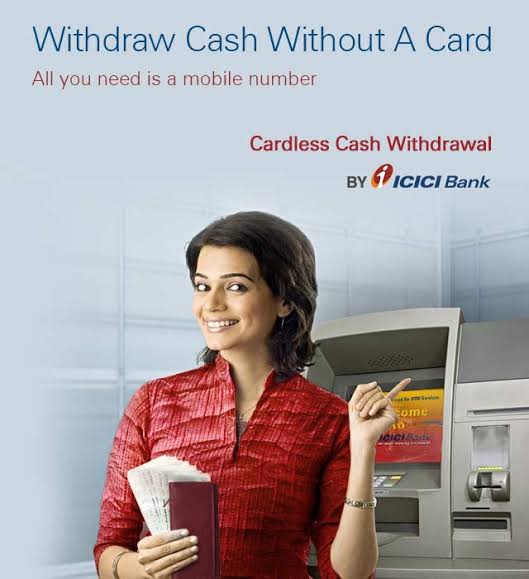 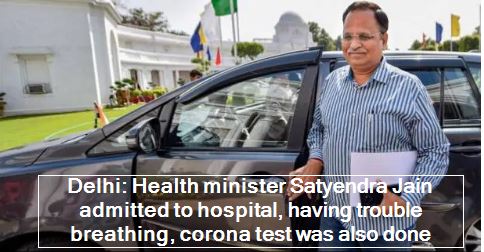