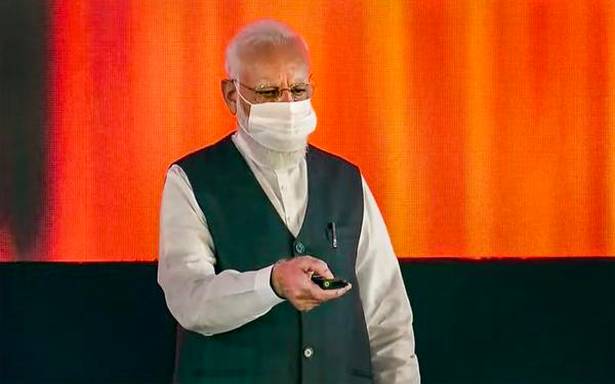 New Delhi: Prime Minister Narendra Modi will launch the Indian Space Association, a grouping of space and satellite companies, at a virtual event on October 11, the industry body said on Thursday.

“We are truly honoured to have the Hon’ble Prime Minister grace the launch ceremony and outline his vision for the growth of India’s space industry and making our nation a global leader in the space arena,” ISpA Director General A K Bhatt said in a statement. 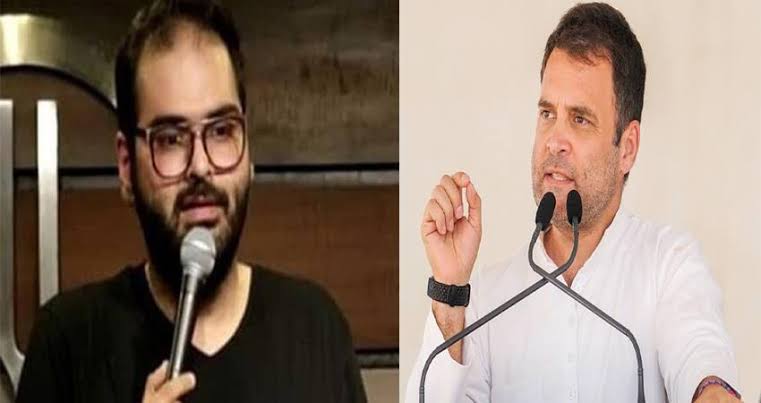 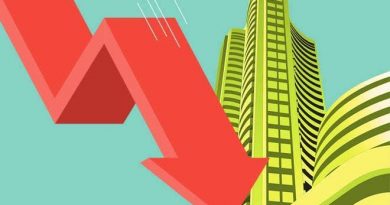