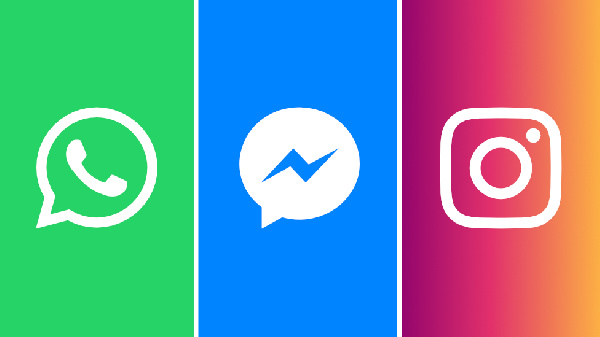 All three apps are owned by Facebook and run on shared infrastructure.

New Delhi: WhatsApp, Instagram and Facebook have gone down in several parts for the world, users reported on Monday evening.

All three apps are owned by Facebook and run on shared infrastructure.

“Sorry, something went wrong. We’re working on it and we’ll get it fixed as soon as we can,” a message on the Facebook website said.

Users posted messages on Twitter saying the popular social networking and communication platforms were inaccessible from around 9 pm Indian time.

The social-media giant’s instant messaging platform WhatsApp was also down for over 22,000 users, while Messenger was down for nearly 3,000 users.

WhatsApp was also trending on Twitter Inc, with more than 850,000 tweets.

All three Facebook properties are market leaders in India in their categories of instant messaging, photo sharing and social networking.

The outage comes a day after a whistleblower went on US television to reveal her identity after she leaked a trove of documents to authorities alleging the company knew its products were fueling hate and harming children’s mental health.

Frances Haugen, a 37-year-old data scientist from Iowa, has worked for companies including Google and Pinterest — but said in an interview with CBS news show “60 Minutes” that Facebook was “substantially worse” than anything she had seen before. 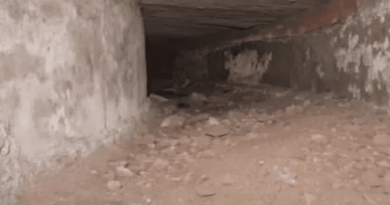 Realme Narzo 20A to Go on Sale Today via Flipkart, Realme.com 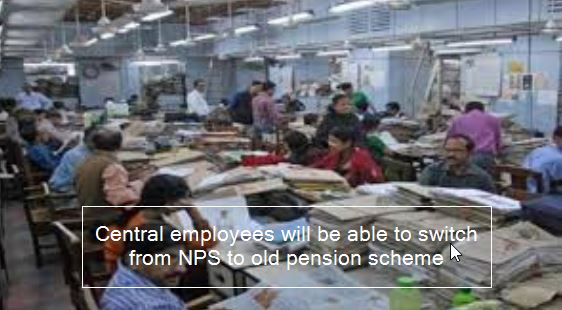