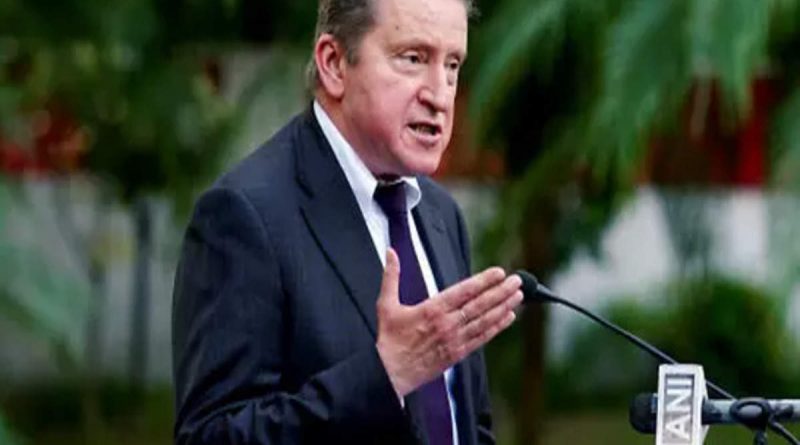 New Delhi: Russian Ambassador to India Nikolay Kudashev on Sunday thanked the Indian government and its people for facilitating the election for State Duma (lower house of Russian Parliament) in various cities across the country.

Noting the importance of elections, Ambassador Kudashev and his wife cast a vote for the Lower House of the Russian Parliament.

“Today elections are taking place for the Russian Parliament. Russian State Duma or Russian Lok Sabha, if I say so. We are very grateful to the government and people of India for facilitating this event,” Kudashev told ANI.

“Without any prejudice to the final outcome of the elections, we assure that the choice of the Russian people will be right. I once again thank you for the kind support.”

“A total of 14 political parties are contesting. For this purpose, officers of the election commission are established in India and other countries in the world to ensure that the Russian citizens could exercise their voting rights,” he said.

Mr Babushkin also informed that voting arrangements were made, keeping the COVID-19 protocols in mind.

Russia has set up election centres in India to enable its citizens to cast their votes for the Duma election.

Precinct election commissions have been formed, including in New Delhi, Mumbai, Chennai and Kolkata, and are ready to receive Russian voters, a Russian embassy official said.

The Russian foreign missions and consular offices are holding the election to State Duma of the Russian Federal Assembly, which is being conducted from September 17 to 19.

A total of 348 polling stations in 144 countries have been prepared for Russian citizens who are permanently or temporarily based abroad. 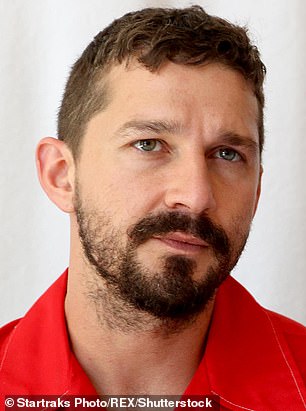