Fabindia, a retailer of artisan products and lifestyle items, is considering raising up to $1 billion through an initial public offering (IPO), according to people in the know of the development. The company said it considers various capital-related options from time to time and take advice from its bankers. However, it declined to confirm the development.

The company is believed to be in talks with several investment banks, including SBI Capital Markets, ICICI Securities and JPMorgan, to manage its IPO, said the industry people close to the development.

Fabindia is expected to submit its draft IPO documents with markets regulator Sebi by the end of November, they added.

The company is expected to seek a valuation of $2 billion and sell around 25-30 percent stake through the IPO. Its existing shareholders, such as Azim Premji’s private equity fund PremjiInvest, may sell partial stakes in the company.

Infosys co-founder Nandan Nilekani and his wife Rohini Nilekani are also shareholders of the company.

When contacted, a Fabindia Group spokesperson said, “the company considers various capital-related options from time to time. We also take advice from our bankers. At the right stage, we will discuss any plans with the board of directors and be guided by their decision. We have nothing further to comment on this subject at this stage.”

Established in 1960, Fabindia mainly sources its products from villages helping to provide and sustain rural employment in India. According to reports, they are currently produced by over 40,000 artisans and craftspeople across India. 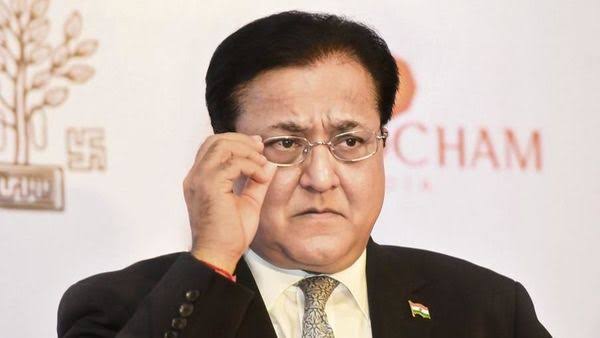 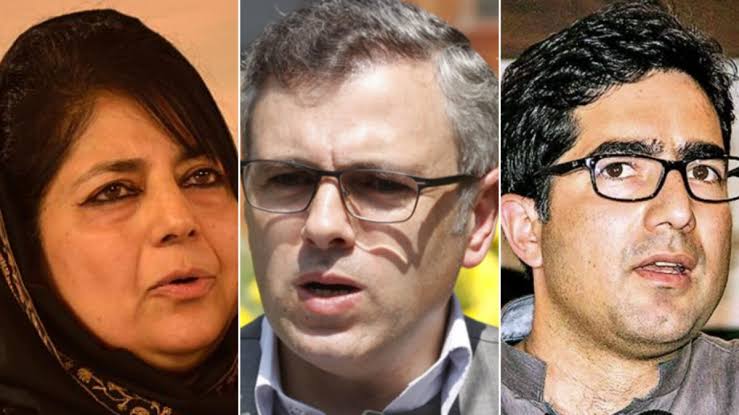 PSA on Mehbooba Mufti, Omar Abdullah, Shah faisal, may be in detention for 2 years 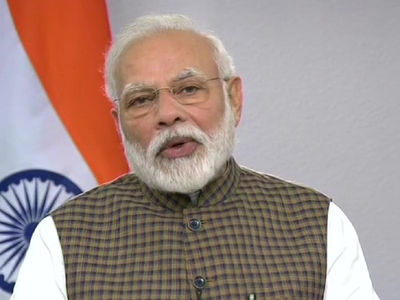