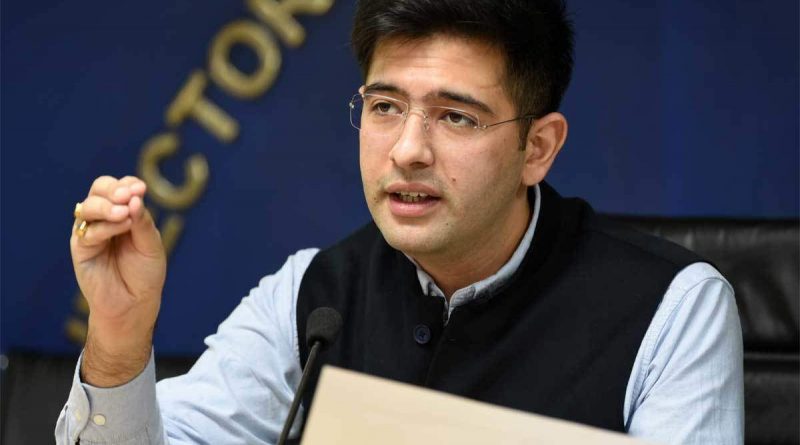 “The AAP challenged the BJP by saying perform or perish, which forced the BJP to change its Chief Ministers in both the states,” Raghav Chadha said

New Delhi: Delhi MLA Raghav Chadha today said the BJP was “forced” to change chief ministers in Uttarakhand and Gujarat after facing a challenge from the Aam Aadmi Party (AAP) in the two states. The AAP national spokesperson also criticized the Congress while terming it an “ineffective, compromised and unsuccessful opposition”.

“The AAP challenged the BJP by saying perform or perish, which forced the BJP to change its Chief Ministers in both the states. Such is the power of the AAP and Arvind Kejriwal. I want to tell the people of the BJP that changing nameplates will not change the anger and resentment that the people of Uttarakhand and Gujarat have for you,” Mr Chadha told reporters in Delhi.

He said a “convenient game of musical chairs” was being played by the BJP and the Congress in which they rule for five years each.

“When one party is in power, the other helps from outside and upon a power switch, they return the favour. There is an understanding in these parties, which has resulted in Uttarakhand and Gujarat both, being devoid of a strong opposition and a strong government,” he said.

Talking about the Surat municipal polls, held earlier this year, Mr Chadha said the BJP was getting its “power circles challenged” by the AAP.

“Gujarat is a stronghold state of the BJP, the state from where the two most powerful politicians of the country come from, the state where the BJP has been ruling for 27 years is now getting its power circles challenged by the Aam Aadmi Party,” the Rajendra Nagar MLA said.

“Due to this, there is a huge vacuum, which the AAP has successfully filled,” he said. 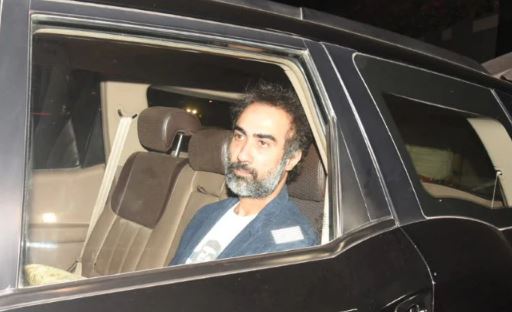 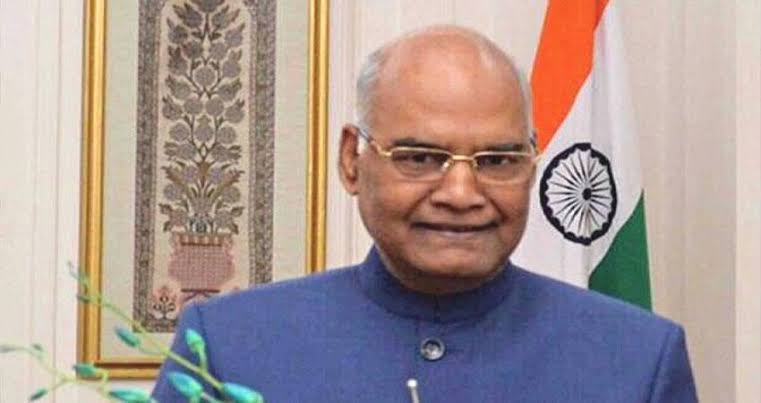