The US space agency NASA has expressed its apprehension about the devastation in India due to the increase in the temperature of the earth. This report shows the picture after 80 years i.e. till 2100. It says that 12 coastal cities of India will be submerged in water up to 3 feet due to rising sea level. This will happen due to the melting of the ice frozen at the poles due to the ever-increasing heat.

It will affect India’s Okha, Mormugao, Kandla, Bhavnagar, Mumbai, Mangalore, Chennai, Visakhapatnam, Tuticoran, Kochi, Paradip and Kidropore coastal areas of West Bengal. In such a situation, people living in these areas may have to leave this place in future.

Actually, NASA has created a Sea Level Projection Tool. This will help in evacuating people in time and making necessary arrangements from the disaster on the beaches. Through this online tool, anyone will be able to know the future disaster i.e. rising sea level.

Citing the report of the IPCC,

NASA has warned of the drowning of many cities, citing the report of the Intergovernmental Panel on Climate Change (IPCC). This is the sixth assessment report of the IPCC. It was released on 9 August. This report gives a better view of the climate system and climate change.

The IPCC has been assessing climate change globally since 1988. This panel reports the state of the environment around the world every 5 to 7 years. This time the report is pointing to a very dire situation.

The area of ​​many countries will decrease,
NASA Administrator Bill Nelson said that the sea level projection tool is enough to tell world leaders and scientists that by the next century the land of many of our countries will be reduced. The sea level will rise so fast that it will be difficult to handle. Examples of this are in front of everyone. Many islands have sunk. Many other islands will be swallowed up by the sea.

The effect of increasing global warming
can be seen on the continent of Asia including India. The low-lying coastal areas will have to face many bad effects apart from floods due to the frequent bursting of glacier-formed lakes in the Himalayan region. The annual average rainfall in the country will increase in the next few decades. Especially in the southern regions, there can be a lot of rain every year.

Getting faster temperature rise
scientists are said to have risen way global warming due to human intervention, rapid changes on the earth. The changes that have happened in the last 2000 years are astonishing. Greenhouse gas emissions have increased rapidly since 1750. In 2019, the level of carbon dioxide in the environment has been recorded the highest ever. 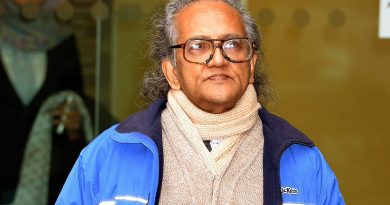 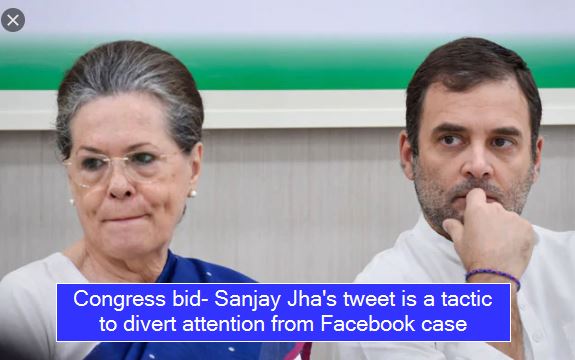 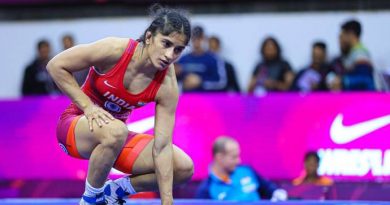