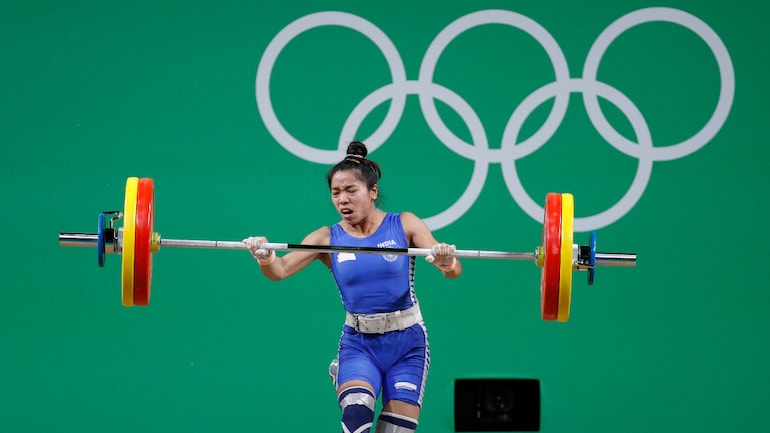 Indian weightlifter Mirabai Chanu, who won the silver medal in women’s 49kg category at Tokyo Olympics, arrived in Delhi on Monday. She was pictured at the airport. News agency ANI reported that she underwent a mandatory RT-PCR test upon arrival at the airport. Chanu brought home India’s second medal in weightlifting as she lifted a total of 202kg (87kg+115kg), finishing behind China’s Hou Zhihui. Chanu ended India’s 21-year wait for a weightlifting medal at the Olympics. Previously, Karnam Malleshwari had won the bronze medal at 2000 Sydney Games.

Earlier on Monday, Chanu tweeted on her departure from Tokyo. “Heading back to home. Thank you #Tokyo2020 for memorable moments of my life,” tweeted the 26-year-old Chanu.

Chanu hails from Manipur and the Chief Minister of the state N Biren Singh announced a reward of Rs 1 crore for Chanu and also promised her a “special” job in the government.

“To be a big player or achieve something big, you have to make sacrifices and I have made many sacrifices,” Chanu told NDTV after winning the coveted silver medal.

Chanu wrote a message for her well-wishers and supporters after winning the medal in Tokyo. “I am really happy on winning silver medal in #Tokyo2020 for my country,” she wrote on social media.

“It’s really a dream come true for me. I would like to dedicate this medal to my country and would like to thank a billion prayers of all Indians which were with me during this journey.” 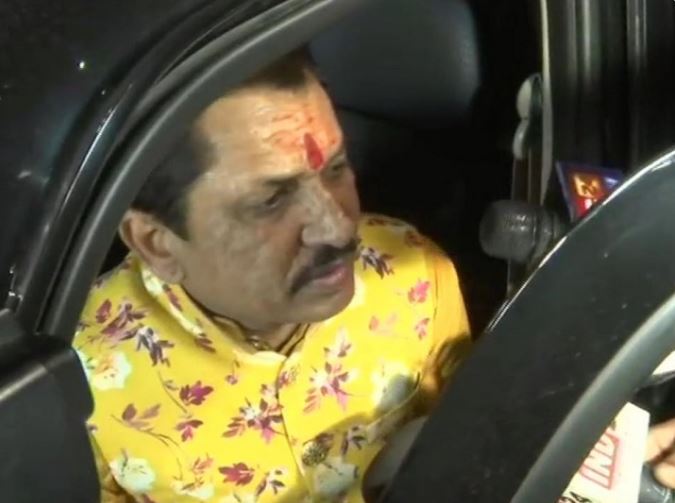 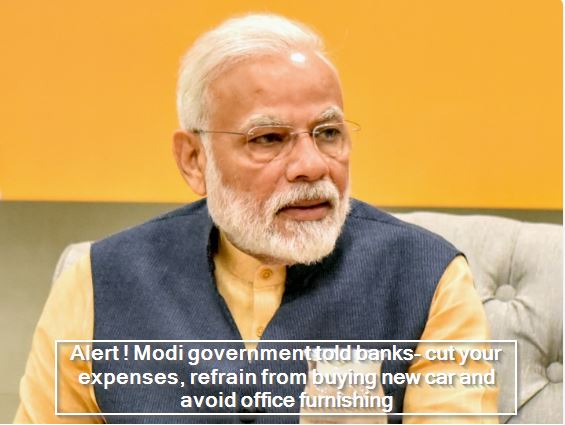