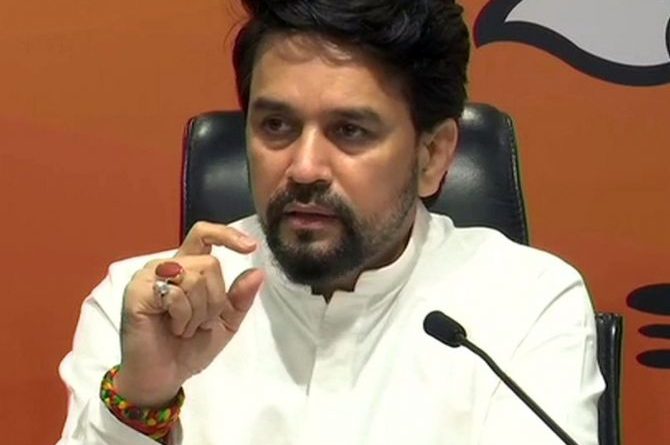 Some 100 taxmen searched around 30 locations of Dainik Bhaskar in Delhi, Madhya Pradesh, Rajasthan, Gujarat and Maharashtra.

New Delhi: Media group Dainik Bhaskar and an Uttar Pradesh-based news channel were raided by Income Tax teams across India this morning over allegations of tax evasion. As the raids on media outlets seen to be critical of the government spurred opposition attacks and condemnation on social media, Information and Broadcasting Minister Anurag Thakur detached the Centre from the multi-city crackdown.

“Agencies do their own work, we don’t interfere in their functioning. I would also like to say that facts need to be found before reporting about any incident. Sometimes lack of information is misleading,” Anurag Thakur told reporters at a cabinet briefing.

The comment, hours after the raids, was the only official response from the government.  There is no official word from the Income Tax Department or its policy-making body, the Central Board of Direct Taxes (CBDT).

Some 100 taxmen searched around 30 locations of Dainik Bhaskar in Delhi, Madhya Pradesh, Maharashtra, Gujarat and Rajasthan. The homes and offices of the group’s promoters were also raided.

The raids were based on “conclusive evidence of tax fraud” by the channel, said officials.

Both Dainik Bhaskar and Bharat Samachar have been critical of the government’s handling of the Covid crisis and have put out reports on highlighting the scale of devastation and distress when Covid cases peaked in April-May, in the second surge.

Dainik Bhaskar, in a message on its website, said it was raided for putting out the “true picture of the government’s inefficiency before the country during the second wave of COVID-19.”

“I am independent because I am Bhaskar. Bhaskar is only about what readers want,” the site declared in Hindi.

According to the group, the raids were carried out at the homes of its employees; in offices, mobile phones were taken away and people were not allowed to go out. The digital team working on the night shift was released at 12:30 pm, said Dainik Bhaskar.

The Bharat Samachar TV said on its official Twitter handle that searches are being conducted at the “house of its Editor-in-chief Brajesh Mishra, state head Virendra Singh, houses of some employees and the channel office.”

The opposition accused the government of ordering the tax raids in retaliation of reports on Covid “mismanagement”.

“Through its reporting Dainik Bhaskar has exposed the Modi regime’s monumental mismanagement of the COVID-19 pandemic. It is now paying the price. An Undeclared Emergency as Arun Shourie has said – this is a Modified Emergency,” tweeted Congress leader Jairam Ramesh.

Rajasthan Chief Minister Ashok Gehlot called it a brazen attempt to suppress the voice of the media.

One of the largest newspaper groups in the country, the Dainik Bhaskar was at the forefront of reporting on the scale of devastation in the second wave of Covid in April-May.

Dainik Bhaskar put out a series of reports that took a critical look at official claims during the pandemic as raging infections left people desperate for oxygen, hospital beds and vaccine.

Its reportage exposed the horrific images of bodies of Covid victims floating in the river Ganga and washing up on the banks of towns in Uttar Pradesh and Bihar, possibly discarded because of the lack of means to cremate them. Dainik Bhaskar’s reports also revealed bodies buried in shallow graves by the river in UP.

The New York Times had, a month ago, published Dainik Bhaskar editor Om Gaur’s op-ed on Covid deaths in India, titled: “The Ganges Is Returning the Dead. It Does Not Lie.” The opinion piece was extremely critical of the government’s handling of the coronavirus peak. The holiest of India’s rivers “became Exhibit A for the Modi administration’s failures and deceptions”, he wrote.

The Dainik Bhaskar group has a presence across 12 states and brings out 65 editions and 211 sub-editions in Hindi, Gujarati and Marathi, according to its parent company DB Corp. 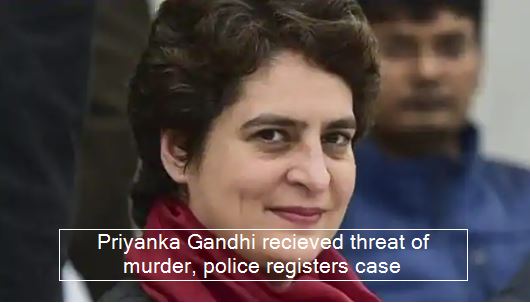 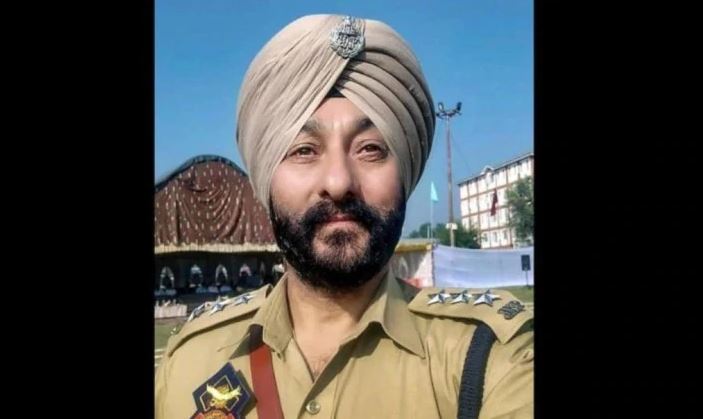 ‘Sona in Sonbhadra’: 3,500-tonne gold mine discovered in UP