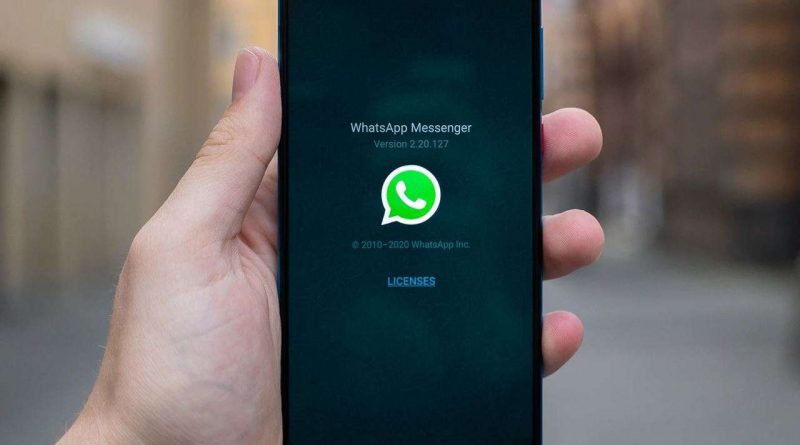 WhatsApp has also introduced a new call info screen that shows who all are invited for the group conversation.

WhatsApp on Monday started rolling out joinable group calls to let users join a group video or voice call after it’s started and was missed initially. This will help users join a group call even if they initially miss a call when their phone rings. The update also brings an easy way to let you drop-off and rejoin a group WhatsApp call — as long as the call is still ongoing. Up until now, WhatsApp users were not given a native option to join a group call. However, participants in an active call could add members during a voice or video call on the platform.

Joinable calls reduce the burden of answering a group call as it starts and bring the spontaneity and ease of in-person conversations to group calling on WhatsApp, the Facebook-owned company said in a blog post.

How to join a missed group call on WhatsApp
You will see a Tap to join option in the call log on WhatsApp to join an ongoing group call even if it was missed originally. All you need to do is to just hit that option to join the call.

WhatsApp has also created a new call info screen that will allow users to see who all have been invited for the conversation but not yet joined. You can also look at the active participants of the call from the call info screen instead of getting their details after joining the call. Furthermore, the call info screen has an Ignore button to let you ignore a call and join it later from the Calls tab in WhatsApp.

Shortly after the iOS release, WhatsApp brought joinable calls to beta testers on Android. The overall experience looks similar on both iOS and Android versions.

WhatsApp has not provided exact details on when you’ll get joinable calls on your device. However, since the update has started rolling out, it should arrive on the latest versions of WhatsApp for Android and iOS soon.

In 2018, WhatsApp introduced group calling to its platform to allow users to communicate with multiple users simultaneously. The COVID-19 pandemic increased the adoption of group calls among users due to social distancing guidelines. That growth pushed WhatsApp to increase group calling from four to up to eight members at once.

Several of Amazon’s Own Products Are Catching Fire or Melting: Report Young Prathap Has Built Over 600 Drones From E-Waste, Saved Lives And Won Medals For India