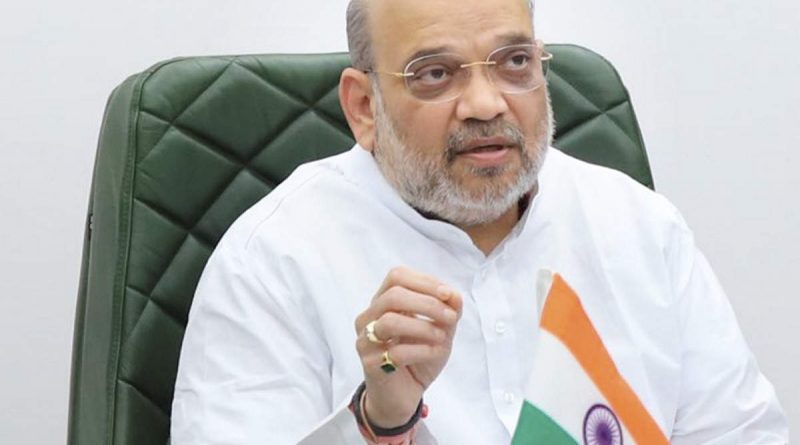 Alleging that the report was timed to cause disruptions in parliament, Amit Shah even used a phrase his critics have often used to target him: “Aap chronology samjhiye (understand the chronology).”

New Delhi: Union Home Minister Amit Shah, attacked by the opposition today over an explosive report on the use of Israeli Pegasus spyware allegedly to target politicians, journalists and others, called it “a report by disrupters for the obstructers”. Alleging that the report was timed to cause disruptions in parliament, he even used a phrase his critics have often used to target him: “Aap chronology samjhiye (understand the chronology).”

Mr Shah’s comments added to a snowballing scandal of spyware allegedly used to hack phones between 2017 and 2019. Over 300 numbers are from India, though there is no proof that all were hacked.

“People have often associated this phrase with me in lighter vein but today I want to seriously say – the timing of the selective leaks, the disruptions…Aap Chronology Samjhiye!” the Home Minister said in a statement.

“This is a report by the disrupters for the obstructers. Disrupters are global organisations which do not like India to progress. Obstructers are political players in India who do not want India to progress. People of India are very good at understanding this chronology and connection,” he added.

Among the names on the list of potential targets of snooping is Congress leader Rahul Gandhi, Trinamool Congress leader Abhishek Banerjee and election strategist Prashant Kishor. Two union ministers, Prahlad Patel and Ashwini Vaishnaw, are also on the list. So are around 40 journalists.

The Congress accused the government of “treason” and compromising on national security and demanded an investigation into the role of Prime Minister Narendra Modi and Amit Shah.

“Our first demand is the immediate sacking of Minister of Home and Internal security Amit Shah and a probe into the role of the Prime Minister in the matter,” Congress spokesperson Randeep Surjewala said.

Amit Shah’s use of the phrase “Aap chronology samjhiye” became hugely controversial when he declared in 2019 that the government would bring the Citizenship Amendment Act and after that the National Citizen’s Register. The phrase became viral and was repeatedly used by the opposition in its attacks on the government. 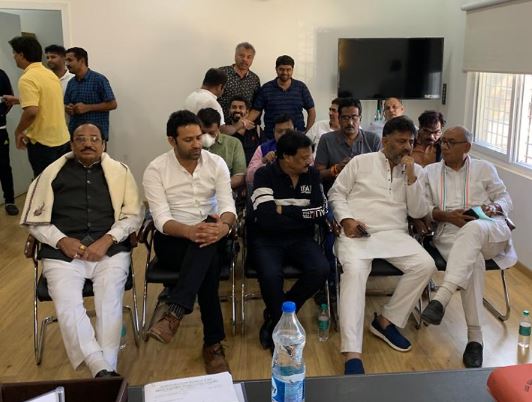 MP’s political drama Part-1 in Bangalore / Digvijay went to convince rebel MLAs and 10 Congress leaders in custody, Kamal Nath said – I will go there if needed