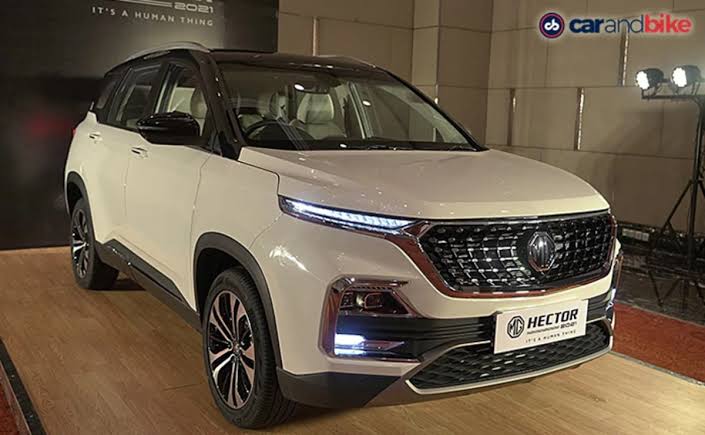 Earlier this year, in January, MG Motor India launched the Hector facelift. The updated model comes equipped with some cosmetic changes and a bunch of new and updated features. Here are some of the key highlights of the 2021 MG Hector SUV.

The MG Hector was first launched in 2019 marking the entry of China’s SAIC-owned British brand, Morris Garages, in India. The Hector was one of the first SUVs to come with a fully connected car technology in the company SUV space, and soon became a popular choice among SUV buyers in India. Earlier this year, in January, the company decided to launch a facelift for the SUV, equipped with some cosmetic changes and a bunch of new and updated features. And, here are some of the key highlights of the 2021 MG Hector SUV.

1.The 2021 MG Hector facelift comes with some considerable visual updates, the biggest one being the new chrome-stud pattern on the grille upfront, which reminds us of the ZS EV, and it looks good on the Hector as well. Plus, the skid plate on the front and rear bumpers are now finished in gunmetal grey as opposed to a satin finish on the pre-facelift model.

2. With the 2021 Hector, MG Motor India also addressed the concern we had about smaller 17-inch wheels. Yes, the updated model comes with new and bigger 18-inch dual-tone alloy wheels that look much nicer. However, at the rear, the only change is the new black tailgate applique that joins the taillights instead of the earlier chrome strip.

3. The biggest change has been made inside the cabin. The 2021 MG Hector gets new interior trim, featuring a new dual-tone champagne-gold colour option along with the existing all-black scheme as well. The lighter tone interior looks much nicer and it also comes with ambient lighting. The layout and rest of the features stay the same.

4. With regards to cabin features, the 2021 model now comes with a wireless mobile phone charger and the front seats get a three-step ventilation system as well. While the 10.4-inch infotainment system is the same, it now gets the updated i-Smart system, which now understands ‘Hinglish’ voice commands. The system understands about 35-odd Hinglish commands such as ‘Hello MG, AC chalao’, ‘Hello MG, sunroof kholo’, ‘Hello MG, Radio Bajao’ and so on.

5. In terms of engine options, the 2021 Hector continues to get the same existing 1.5-litre petrol motors along with a 2.0-litre diesel engine. The petrol and petrol-hybrid versions make 141 bhp and 250 Nm torque and are paired to a 6-speed manual gearbox and an optional DCT automatic for the petrol-only version. The diesel engine, on the other hand, makes 168 bhp and 350 Nm of peak torque and is paired to a 6-speed manual gearbox as standard. 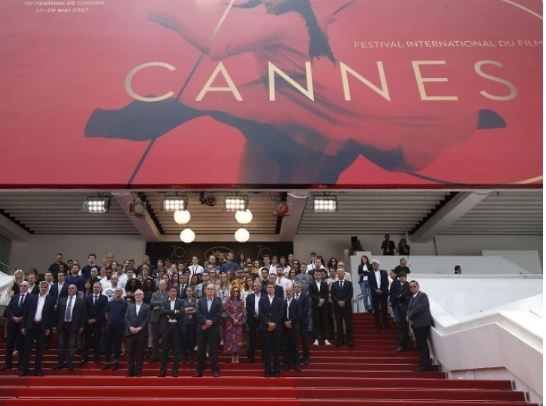 Coronavirus / Cannes Film Festival postponed for the first time in history, may be held in June-July 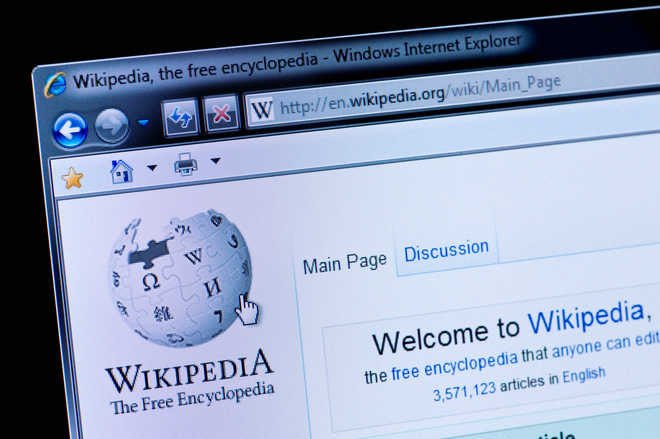