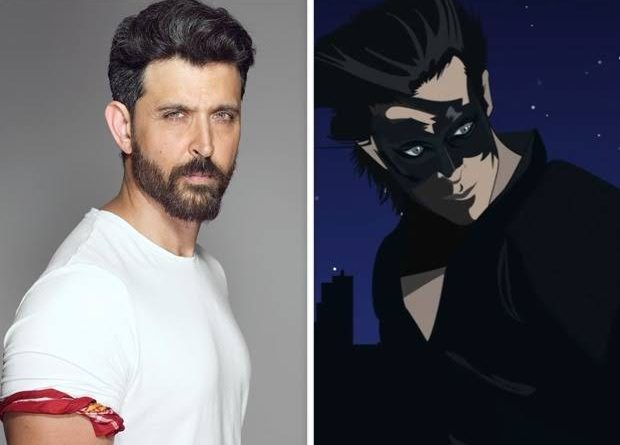 “The past is done. Let’s see what the future brings. Krrish 4,” Hrithik Roshan captioned his post.

New Delhi: Hrithik Roshan’s superhero film Krrish marked 15 years on Wednesday and on the occasion, the actor teased his fans with an update about the fourth instalment of the film. Krrish, directed and produced by Hrithik’s father and filmmaker Rakesh Roshan, first premiered on June 23 in 2006. It is the follow-up of Hrithik and Rakesh Roshan’s 2003 film Koi… Mil Gaya. Sharing a video about the fourth part of the film, in which his character Krrish can be seen throwing his signature mask at the screen, Hrithik Roshan wrote: “The past is done. Let’s see what the future brings. Krrish 4.”

During Ganesh Chatuthi celebrations in 2016, Hrithik Roshan and Rakesh Roshan had announced the fourth instalment of the Krrish series. “When my wife showed me a tweet with Bappa’s picture as Krrish, it reaffirmed my belief that Krrish is the original superhero we have. It boosted my confidence and inspired me to make the fourth instalment,” Rakesh Roshan had said in a statement in 2016.

On Hrithik Roshan’s birthday in 2018, Rakesh Roshan even announced the initial release date of the film. “Today is perhaps the best day to make the release day of Krrish 4 official. Christmas 2020 it is. A gift for all of you on Hrithik’s birthday. Happy birthday, Hrithik,” he had tweeted. 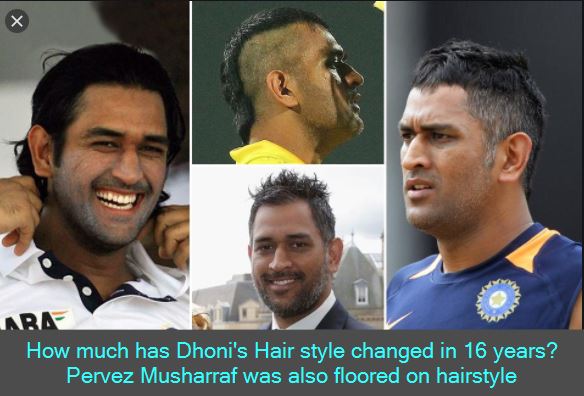 How much has Dhoni’s Hair style changed in 16 years? Pervez Musharraf was also floored on hairstyle

In the reset mode: green-lighting theatres’ reopening in Maharashtra is ‘a lifeline of sorts’ Twitter suspends over 500 accounts a day after Delhi violence