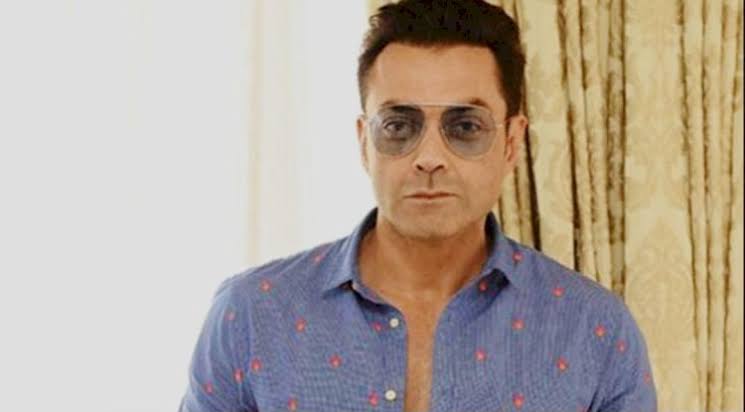 “The journey has been incredible, especially 2020,” wrote Bobby Deol

New Delhi: Bobby Deol, who had a great 2020 on the professional front, what with back-to-back releases – MX Player’s web series Aashram in which he played a Godman and the Netflix film Class of ’83, in which he starred as a cop – both received good reviews. The actor expressed his “gratitude” in the form of an Instagram post on Tuesday, which happens to be a BTS picture from the 2018 film Race 3, which kind of revived Bobby Deol’s acting career. In the pictures, a shirtless Bobby Deol can be seen posing for the selfie.

He also shared a BTS video along with the selfie. He wrote in his post: “This is where it all began again! The journey has been incredible, especially 2020! Cannot wait to show you all everything coming up next. #3YearsOfRace3 #Gratitude.”

Bobby Deol has several projects in the line-up, which include Penthouse and Love Hostel. He will also co-star with Ranbir Kapoor, Anil Kapoor and Parineeti Chopra in Sandeep Reddy Vanga’s Animal. He will also feature in the second installment of the 2007 film Apne with his dad Dharmendra and brother Sunny Deol. The film will also star Sunny’s son Karan Deol.

The actor, who made his Bollywood debut with the 1995 film Barsaat, co-starring Twinkle Khanna (who is now a best-selling author and a columnist), completed 25 years in Bollywood last year. Bobby Deol, over the years, has starred in films like Soldier, Badal, Gupt, Race 3, Jhoom Barabar Jhoom and Ab Tumhare Hawale Watan Saathiyo, to name a few. India coronavirus: The man who survived 36 days on a ventilator Auto Expo 2020 guide: Top cars from Maruti, Tata, Kia and 10 other brands you must check out 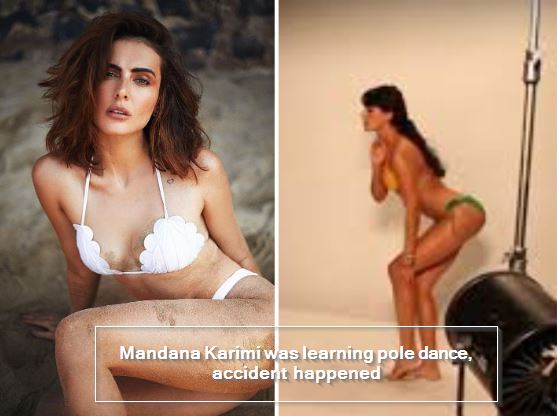