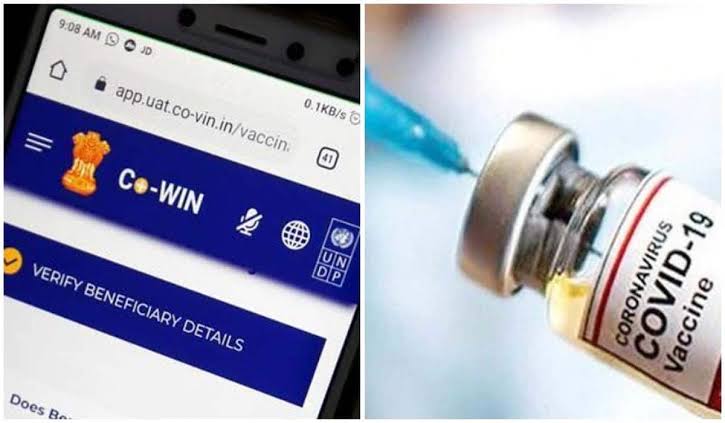 ‘Vaccine hesitancy’, the government said last week, is “a globally accepted phenomenon and should be addressed by scientifically studying the issue at the community level”

New Delhi: Anyone over the age of 18 can walk in to the nearest vaccination centre to get registered on the CoWIN digital platform and be inoculated against COVID-19, the Union Health Ministry said Monday afternoon.

It is not mandatory to pre-register online or book an appointment to get the vaccine, the government said, as it seeks to increase the pace of vaccinations and tackle the ‘vaccine hesitancy’ it has blamed for the slow rollout of vaccines in parts of the country, including rural areas.

‘Vaccine hesitancy’, the government said last week, is “a globally accepted phenomenon and should be addressed by scientifically studying the issue at the community level”. It said it was sharing a ‘COVID-19 Vaccine Communication Strategy’ with state/UT governments.

Vaccine hesitancy has also been blamed for the poor rate of vaccination in Tamil Nadu, which has one of the better healthcare systems of Indian states but is among the bottom five in terms of vaccinations.

The government has already opened up walk-in vaccinations for people over 18.

Experts believe vaccinating people in the 18-44 age group – the country’s largest demographic – is key to being able to lift restrictions and try and re-start economic and commercial activity.This morning the country reported fewer than 61,000 new Covid cases in the past 24 hours – the lowest daily figure since March 31. The declining trend in daily new cases – that number remained below the one lakh-mark for an eighth straight day today – suggests the second wave has peaked.

The government, however, has been urged to increase the rate of vaccination in anticipation of what many believe is an inevitable third wave, which could strike within the year.

Last month Dr M Vidyasagar, an IIT (Hyderabad) professor who is part of a government team tasked with predicting the virus’ spread, told news agency PTI: “…vaccination has to be ramped up… if not then there is a possibility of a third wave in 6-8 months.”

Nearly 26 crore doses of vaccines have been administered in India so far, but the seven-day average dipped to around 13 lakh per day last month – when the second wave was at its worst.

It has risen dramatically since – to a seven-day average of over 31 lakh per day – but it needs to be much higher, experts say, to ensure a significant percentage of the vulnerable population is protected from the virus and its growing (and more aggressive) mutations.

At present only around 3.3 per cent of the population is fully vaccinated and around 11 per cent has received one dose. The government, which has been criticised for its national vaccination policy, has said it will inoculate all eligible people – around 108 crore – by the end of the year.