Juhi Chawla had shared a live link to the hearing, which was disrupted three times by singing fans.

Actor Juhi Chawla’s case against the implementation of 5G technology in India has been dismissed by the Delhi High Court. The court said in its order that “it appears that the suit was filed for publicity” and has imposed a fine of Rs. 20 lakh.

Bench of Justice JR Midha while passing the judgement said that plaintiffs (Juhi Chawla and other two petitioners) abused the process of law and imposed costs of Rs. 20 lakh on them.

The Court, in its order, said: “It appears that the suit was filed for publicity. Plaintiff Juhi Chawla circulated link of the hearing on social media which created the disruption thrice. The Delhi Police shall identify the persons and take action against those who created the disruptions.”

During the hearing on Wednesday, had posed several questions to Advocate Deepak Khosla, who appeared for plaintiff Chalwa in the matter. It asked whether the plaintiff had approached the government through any representation before coming to the Court.

The Court had further asked Khosla that where is the cause of action for coming to the Court? If they (government) take decision against you, then you can come, the Court had suggested.

The actor, who has been actively creating awareness on harmful effects of Radio Frequency radiation (RF), on May 31, had filed a lawsuit against implementation of 5G mobile technology in India.

She claimed that 5G technology exposes people and animals to RF radiation that is 10 to 100 times greater than it exists today.

According to the petition, the plaintiffs sought direction to the “arrayed defendants” to certify that 5G technology is safe for humans and every type of living organism and to produce their studies regarding RF radiation in support.

The spokesperson had further said that if not already conducted, efficient research should also be conducted without the participation of private interests. Why MSI Gaming Laptops Are Perfect for Indian Gamers 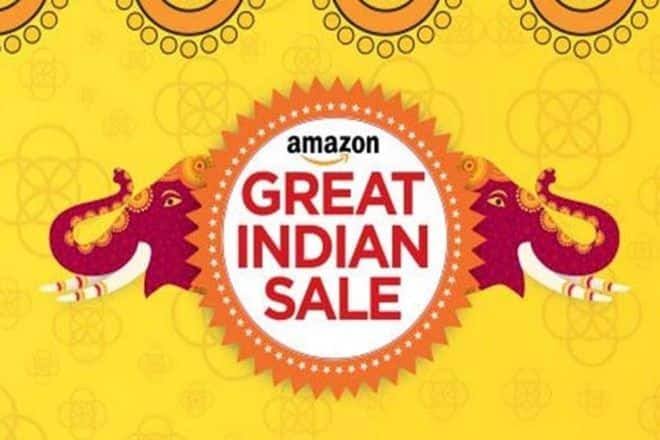 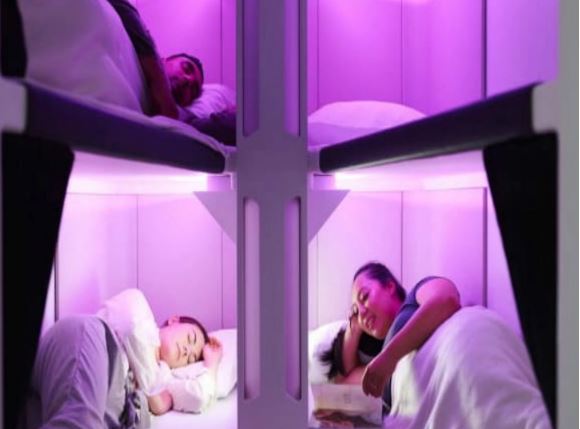