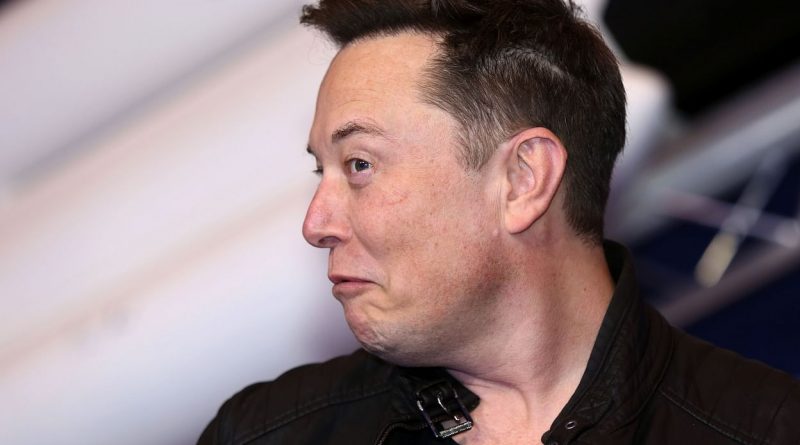 Bitcoin prices slipped after an ambiguous tweet from Elon Musk which, many say, adds steam to the rumours of Musk officially breaking away from the world’s largest cryptocurrency. Musk tweeted the word“#Bitcoin” with a broken heart emoji and a reference to a popular song “In the End” by the band Linkin Park.

Following Musk’s tweet, Bitcoin dropped as much as 6.3% and was trading at about $36,750 as of 6.28am in New York, reported Reuters. The Bloomberg Galaxy Crypto Index also retreated as much as 7.3%.

Musk has been slowly breaking away from cryptocurrency after being one of its biggest backers. In May, he announced Tesla will not be accepting payments in Bitcoins anymore due to environmental considerations. Mining bitcoins requires huge amounts of electricity, most of which is dependent on fossil fuels like coal for generation. Cambridge University’s Centre for Alternative Finance runs a Bitcoin Electricity Consumption Index, which showed that the process of mining the cryptocurrency uses more electricity each year than the countries of Malaysia or Sweden.

“We are concerned about rapidly increasing use of fossil fuels for Bitcoin mining and transactions, especially coal, which has the worst emissions of any fuel,” Musk tweeted.

“Cryptocurrency is a good idea… but this cannot come at great cost to the environment,” he added.

Tesla had started accepting Bitcoins in March, a decision that was met with an outcry from environmentalists and many investors. Musk’s commitment to the cryptocurrency sparked a sudden spike in the value of Bitcoin, and he even designated Tesla’s chief financial officer, Zach Kirkhorn, as the ‘Master of Coin’, and awarded himself the title of ‘Technoking of Tesla’. 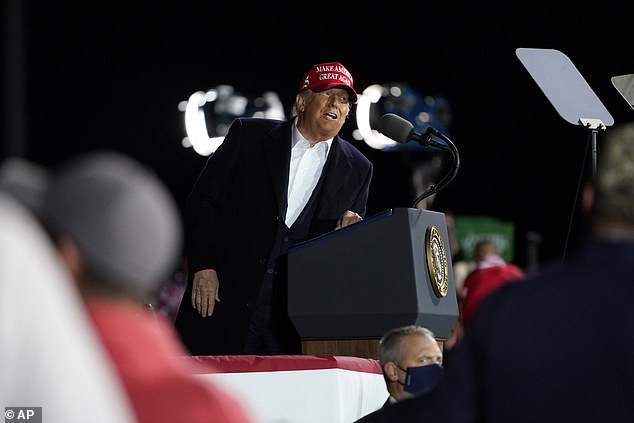 Female swan traveled on the New York Subway en route to the hospital; a Hispanic saved her | The State