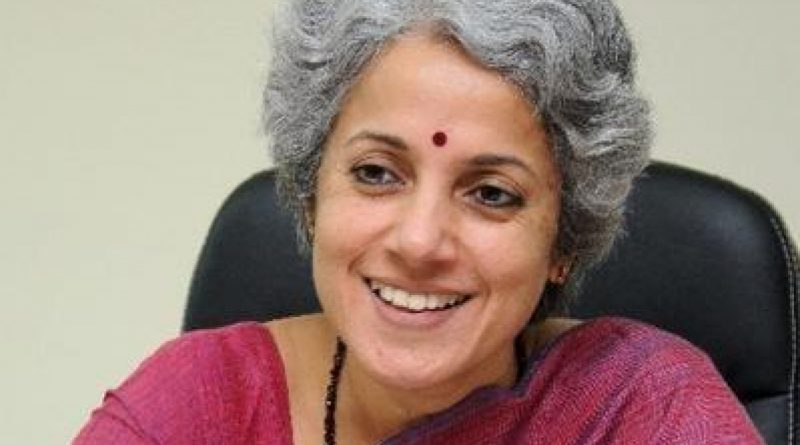 Hit by the devastating second wave, New Delhi had banned exports, redirecting supplies for domestic use.

New Delhi: India’s decision to ban vaccine exports has had a severe impact on 91 nations dependent on Serum Institute of India’s (SII) products, including the AstraZeneca vaccine (Covishield) and the forthcoming Novavax. With inadequate stocks, these countries, several of them in Africa, remain extremely susceptible to new strains of Covid, including B.1.617.2, first discovered in India, the World Health Organization (WHO) has said.

“91 countries are impacted by the shortage of supplies, particularly since the AstraZeneca parent company has not been able to compensate for the doses which have not come from Serum,” Dr Soumya Swaminathan, the WHO Chief Scientist, told the leading news channel.

These nations are particularly vulnerable to new, more transmissible strains of Covid, including B.1.617.2, according to her.

“Not just B.1.617.2, but other variants will emerge in other countries and spread around the world…We know that these variants spread very quickly. Even before they can be recognised, they are already spreading around the world. The same thing happened with the 117 [variant], now dominant,” she said.

As per its legally binding agreement signed with AstraZeneca last year, SII was expected to supply a billion doses for low- and middle-income countries, with a commitment to provide 400 million doses in 2020 alone. These were being delivered through Gavi, the international vaccine alliance, of which the WHO is a key member.

“Most African countries, unfortunately, have vaccinated less than 0.5 per cent of their populations and haven’t even vaccinated all their healthcare workers,” said Dr Swaminathan.

“If we continue having this inequitable distribution of available vaccines, we will see some countries going back to some degree of normalcy in their life, while other countries are hit very hard and continue to be hit hard by subsequent waves,” she said.

Nothing stopped New Delhi from signing standalone agreements with SII or Bharat Biotech for bulk sales when their vaccines became available following clearances.

Not only did India fail to place bulk orders for its own citizens last year, it exported approximately 66.3 million doses by April 16 this year — touted as Vaccine Maitri, an attempt to help friendly nations while showcasing India as the world’s vaccine-manufacturing hub.

Hit by the onset of the devastating second wave, New Delhi quickly banned these exports, redirecting supplies, instead, to states within the country and opening up the vaccination program to priority age-groups.

In the process, dozens of nations depending on supplies through Gavi were left high and dry.

By comparison, the UK had by last August ordered 150 million doses for itself. This included 90 million of AstraZeneca’s product, known as Covishield in India, in May 2020. The US had ordered 400 million doses of multiple vaccines by August.

Unlike India, the US, UK, Canada, Israel, and the European Union placed orders from multiple vendors several months before the vaccines were even cleared for use.

Now, with no clear options left, the WHO has said it can only hope India resumes exports later this year. The institution is “really going out with a plea to all countries to share their doses so that vulnerable groups can be protected before we start expanding to other groups such as children.”

Ministers in the government, meanwhile, say that India is on the cusp of stepping up its indigenous manufacture and procurement. Up to two billion doses may be acquired by the end of December, they say — a tall order given that some key vaccines identified for purchase, like SII’s Novavax, have still not been cleared for use.

Massive imports may also be difficult at this stage.

“Aren’t we a little late to the table on this one (imports)?” asked Dr Gagandeep Kang, a top virologist and a member of the Supreme Court-appointed committee on medical oxygen.

“The rest of the world has been buying vaccines at risk for a year, so what’s the supply available in the market for us to go now and say we want to buy vaccines?”

Several state governments, meanwhile, have independently floated global tenders though with little success. As of May 29, India had fully vaccinated less than 3.5% of its eligible population. Indefinite bandh in Shirdi, what is the real reason for the ruckus at Sai Janmabhoomi? 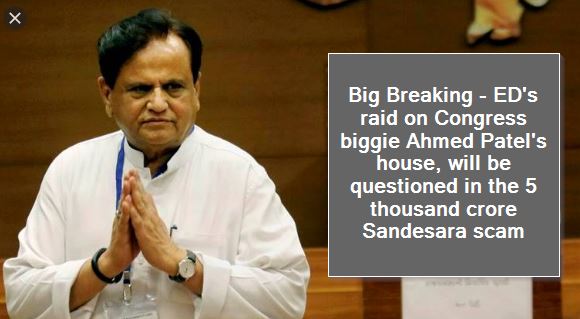