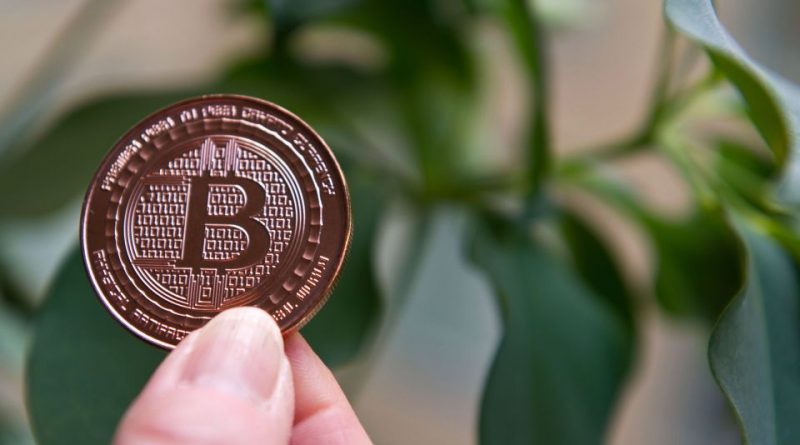 Again on a Friday with the values ​​of the main cryptocurrencies in red, the fall has been during the last 24 hours, what was positive and what was negative this week for the virtual currency

From yesterday to late afternoon, the charts showing the value of cryptocurrencies began to turn red, and although the movement was slight, it was going down. Today at the time of writing this note, the prices of cryptocurrencies are almost all in the red, we are talking about a fall of between 7% and 12% in the last 24 hours.

The truth is that this Thursday there was both negative and positive news that played with the volatility of virtual currencies. News broke such as Iran’s ban on mining bitcoin and other cryptocurrencies, announced by the country’s president, Hassan Rouhani. The argument for the ban is that energy consumption by mining and transactions is causing power outages in that country.

On the other hand, PayPal, the great global payments companies, announced that they will allow their users to withdraw cryptocurrencies so that they can transfer it to another wallet if they wish. The idea of ​​Paypal is that customers “have more options” and handle them according to their wishes. This was announced at the Coinbase “Consensus 2021” conference.

In fact, experts say that this PayPal news was quite beneficial for the market rebound. But then the president of the central bank of Japan also came to talk about the “volatility” and the “speculative” of the cryptocurrency market.

Haruhiko Kuroda, the top official at the Japanese financial institution, said: “Most of the trade is speculative and volatility is extraordinarily high.”

From the ‘Consensus 2021’ conference by ‘Coindesk’, he also highlighted the opinion of the CEO of the investment firm “Ark Invest Management”, Kathy Wood, who spoke of the “ESG movement”, which means: Environmental, Social and Governance and he referred to the doubts that were created in investors when relating and putting the eye of the hurricane to bitcoin, its mining and the damage to the environment.

The renowned investor argues that bitcoin’s loss of 50% of its value in recent weeks has to do directly with the comments made by Tesla CEO Elon Musk about a greener bitcoin, which effectively, at the time, bitcoin went to the ground . And it was certainly one of the many reasons why cryptocurrencies in general closed in the red last Friday.

For Wood, Musk’s hint stopped some investors from buying, though he hinted that the Tesla CEO is likely being pressured by other institutions as well.

“I realized that BlackRock is the number three shareholder of Tesla and Larry Fink is the CEO. It is focused on ESG and especially on climate change ”.

At the moment, it seems that it will be another “black Friday” for cryptocurrencies, bitcoin has lost almost 8% of its value in the last 24 hours; for its part, ethereum is almost at a 10% loss and is again below 2,500; Binance coin, cardano, XRP and dogecoin have also fallen between 9 and 10% in the last 24 hours.

But as we already know, this market is volatile and everything is possible, we will see between bears and bulls where the corrections are achieved. Conman pretended to be bank manager to steal £4,000 from girlfriend