Police had earlier found a video of the incident recorded by Sushil Kumar to terrorise the wrestling circuit in the city and presented it to court.

New Delhi: Olympic medalist Sushil Kumar, arrested in a murder case, was called the “mastermind” of the fatal attack by the police before a court today that sent him to four days in police custody. The wrestler was arrested last week for his alleged involvement in the death of a 23-year-old wrestler at Delhi’s Chhatrasal Stadium, along with co-accused Ajay from outer Delhi’s Mundka area.
The wrestler had earlier been sent to six-days in police custody. Ajay has also been sent to four-days custody. Sushil Kumar and Ajay have not been co-operating with the cops in the case, police said, as they asked for more time for questioning. The police had asked for seven-days custody.

Around 18-20 people were involved in the brutal attack, police said. Sushil Kumar’s mobile phone has not yet been recovered but seven cars belonging to both accused have been seized. The clothes the accused wore during the attack have also not been found yet.

According to police, Sushil Kumar and his associates assaulted fellow wrestler Sagar Dhankar and his two friends on May 4 at the stadium. All three had to be hospitalised. Mr Dhankar later died of his injuries.

Police had earlier found a video of the incident recorded by Sushil Kumar to terrorise the wrestling circuit in the city and presented it to court. Screengrabs of the wrestler assaulting the victim with sticks surfaced two days ago.

“Sushil had asked (his friend) Prince to make that video. He and his associates thrashed the victims like animals. He wanted to establish his fear in the wrestling community,” the police told a court last week.

The 37-year-old champion wrestler had been on the run for nearly three weeks. Police had raided several locations and neighboring cities to arrest Sushil Kumar.

On May 18, Sushil Kumar had approached a court in Delhi’s Rohini seeking protection from arrest, claiming that the probe against him was biased and that no injuries caused to the victim were attributable to him. The court, however, dismissed his anticipatory bail plea, saying he was “prima facie the main conspirator” and allegations against him were serious in nature. 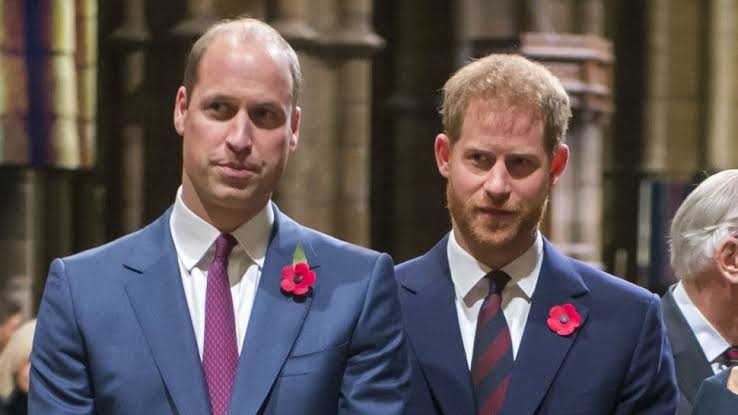 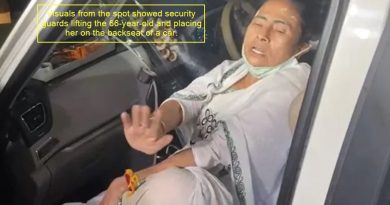 Mamata Banerjee Says Pushed By 4-5 Men While Getting In Car, Injured In Leg