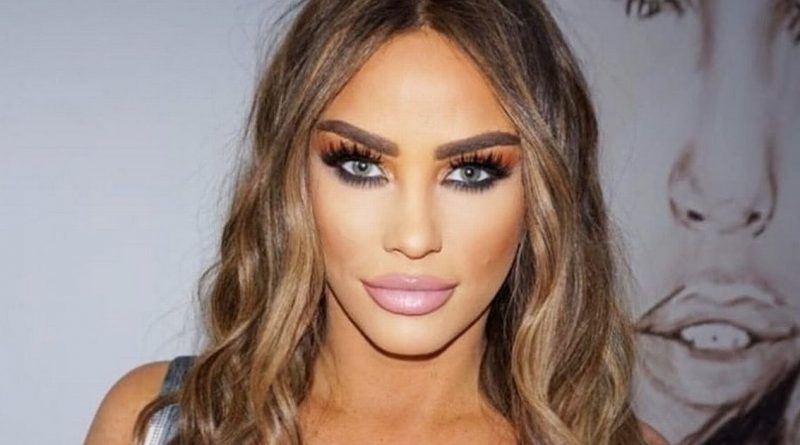 Katie Price and Danielle Lloyd have insisted they’re friends despite long-running rumours of a feud.

While hosting a Q&A session on Instagram, a fan quizzed Danielle about the rumoured feud.

They asked: “Are you and Katie price still friends?”

She responded: “Yes of course me and @katieprice have been friends for many years”

Katie then shared the post on her own Instagram story, adding: “Absolutely me and @missdlloyd are friends and certainly have known each other for decades lol”

But despite fans still questioning if they’ve managed to make up, this isn’t the first time they’ve publicly defended each other.

The dog sadly died just three weeks after Katie bought it for Princess for her 13th birthday, and she faced criticism from the public.

After one person suggested that Katie needed to take more care after a number of her pets died in accidents, Danielle jumped to her defence, insisting what happened wasn’t Katie’s fault or the breeder’s either.

She backed her argument up by saying she owned Rolo’s sister Fendi, who is perfectly healthy.

She said: “It’s not their fault. They did everything they could like they said.

“I’ve had the sister to Rolo and they made sure the pup was going to be looked after”.

In 2019, Danielle shared how she’d been giving some business advice to Katie, a mum-of-five.

After signing up to OnlyFans to sell raunchy snaps and videos to her fans, Danielle told Katie she should get involved too after rumours Katie was jealous.

She told the Mirror: “Katie actually reached out to me and I spoke to her about it and the OnlyFans site and I told her she should do it too.

“Why not? It’s nice people can compliment you when they see your pictures on there. It gives you a boost and it gives you more confidence.

“I don’t think Katie is jealous at all, I told her to go for it!”