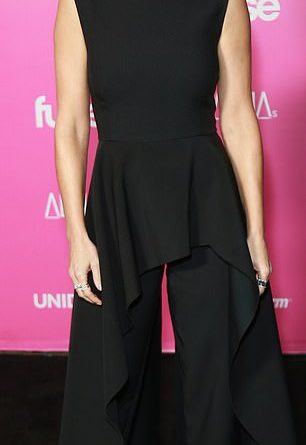 By Sarah Abraham For Dailymail.com

Minka Kelly and Trevor Noah have officially called it quits on their relationship after less than a year of dating.

A source confirmed that the 40-year-old Friday Night Lights beauty and The Daily Show host, 37, had officially gone their separate ways to People.

The pair first sparked romance rumors in August, and though neither ever publicly confirmed their relationship it was said that they were ‘very serious.’

It’s over: Minka Kelly, 40, and The Daily Show host Trevor Noah, 37, have officially called it quits on their relationship after less than a year of dating

The couple were first seen together in September where they got out of an SUV in New York City and entered Noah’s apartment with Kelly toting luggage.

A source told People that the relationship was ‘very stable,’ prompting them to look for a place as a couple after spending time ‘between coasts,’ over the year.

And as it was said they were definitely ‘making plans for a future together,’ the pair reportedly purchased a $27.5M dollar home in Los Angeles at the end of December, though he had previously confessed to never living with a girlfriend before.

The couple were said to be ‘really happy and in love,’ and they were  last photographed together in February on Noah’s birthday. Last spotting: They were last photographed together in February on Noah’s birthday as they picked up balloons and enjoyed In-N-Out; pictured February 20

Minka was seen beaming at him from the passenger seat of a white SUV, and the couple were seen stopping at Party City and driving to In-N-Out.

Prior to Noah, Minka was in a relationship with Grey’s Anatomy star Jesse Williams but they broke up after only a few months of dating in January 2018. He was currently in the process of divorcing ex-wife Aryn Drake-Lee at the time.

And before Williams she had been linked to Derek Jeter (2011), and had an on-off relationship with Chris Evans. The pair began dating in 2007 before calling it quits, later rekindling in 2012 before splitting up again a year later.

The South African born TV personality dated singer-model Jordyn Taylor in 2017 but details of when and why the relationship fizzled are not known. Private relationship: The Daily Show host dated singer Jordyn Williams in 2017 but details of when or why they split have never been revealed; pictured 2017 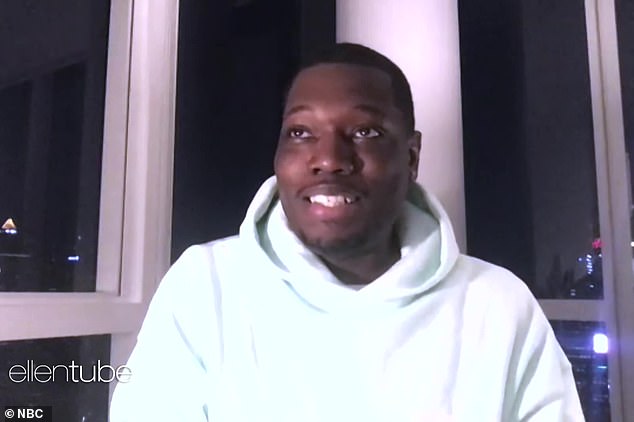