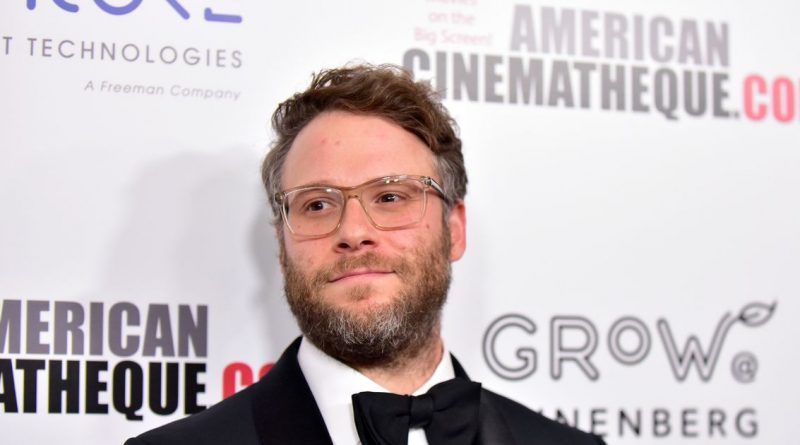 Seth Rogen has recalled the moment Beyoncé’s security left him hurt and humiliated.

The Canadian-American actor worked with the Crazy In Love hitmaker on The Lion King in 2018.

So when he spotted her hanging around at the Grammys, he wanted to say hello.

But after dashing over to see the megastar, her bodyguard had other ideas – and made sure the attempted meeting had a painful end.

Speaking on E! News’ Daily Pop, Seth said he won’t make the same mistake again after he was left with a bruised ego and a spilled drink.

“I was at the Grammys, and I saw Beyoncé with Gwyneth Paltrow actually and they were together,” he said.

“I charged over. Instinct took over. I was hit so hard by her security guard that I spilled a drink.

“I was drinking a screwdriver, which is a bad drink. I deserved what I got – I was humiliated and I didn’t get to meet Beyoncé.”

After all that, the actor had to take the stage to present a Grammy.

He told Jimmy Kimmel Live! two years ago about when they first met.

He joked: “I was wary of going near her because I look like someone who you would want to keep away from Beyoncé in general.

“I waited for her to approach me, which they teach you. She was very nice and my beard actually got stuck in her sequin a little bit. If you look closely, you’ll see some grey hair on her shoulder.”

That wouldn’t happen right now if they were to bump into each other.

Seth is the latest in a string of celebrities to show off a new look – but he looks so different that fans can barely recognise him.

It tells the story of Pamela Anderson’s marriage to musician Tommy Lee after their sex tape was leaked.

Seth, who is playing Rand Gauthier in the flick, is the man who stole the tape.

Shocking fans with his new looks, he has shaved off his beard and has been growing a mullet for the role. 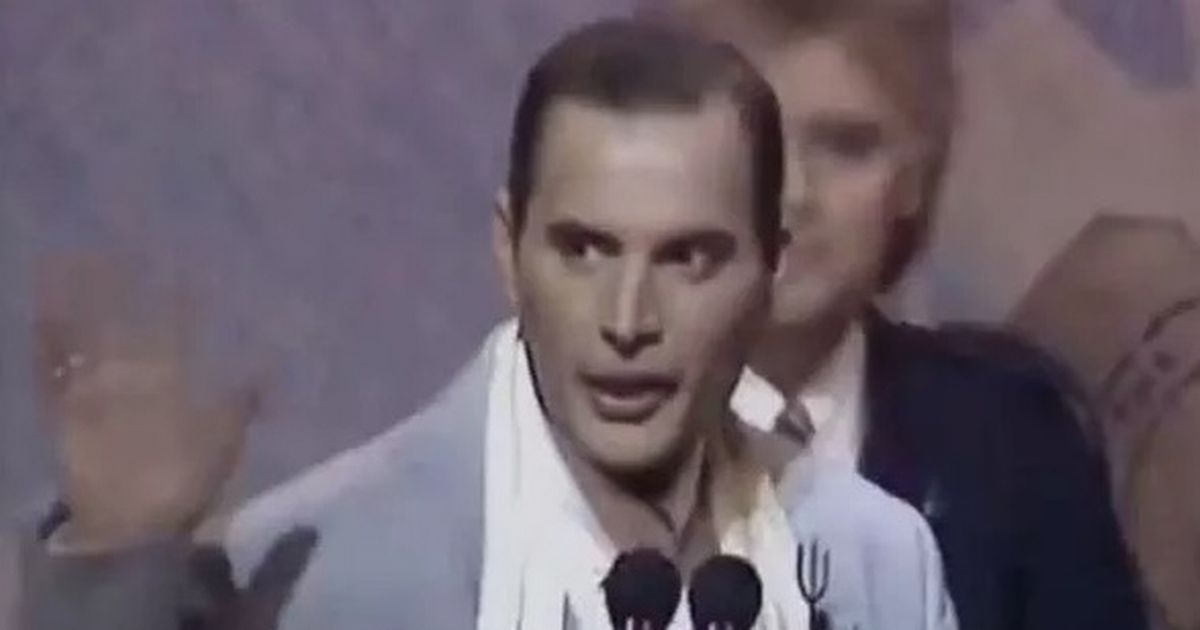