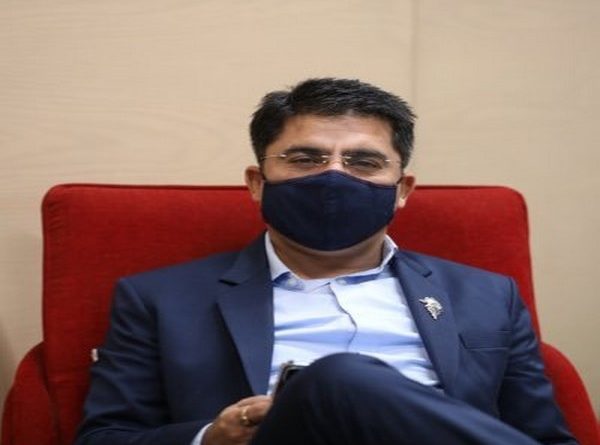 Tributes poured in for Rohit Sardana from the media fraternity as well as politicians, including ministers.

New Delhi: Television journalist and senior anchor Rohit Sardana died of Covid on 30 April 2021, Friday, leaving journalists and others who knew him shocked and heartbroken.

Rohit Sardana was with Aaj Tak and anchored a popular show ‘Dangal‘ that featured debates on current affairs.

He earlier worked with Zee News, where he used to host the debate-based show ‘Taal Thok Ke‘.

He was awarded the Ganesh Shankar Vidyarthi Puraskar by the government in 2018.

Tributes poured in for the popular anchor from the media fraternity as well as politicians, including ministers.

“Rohit Sardana left us too soon. Full of energy, passionate about India’s progress and a kind hearted soul, Rohit will be missed by many people. His untimely demise has left a huge void in the media world. Condolences to his family, friends and admirers. Om Shanti,” tweeted Prime Minister Narendra Modi.

“Pained to learn about Shri Rohit Sardana ji’s untimely demise. In him, the nation has lost a brave journalist who always stood up for unbiased and fair reporting. May God give his family the strength to bear this tragic loss. My deepest condolences to his family and followers,” Home Minister Amit Shah tweeted.

“Rohit Sardana was the sharpest young anchor I have met. Superb command over Hindi, brilliant with his turn of the phrase, precise questions, clear in his thinking, loved by the masses, warm and humble off the screen, he was destined for great things. Our newsroom is in deep shock,” he wrote. 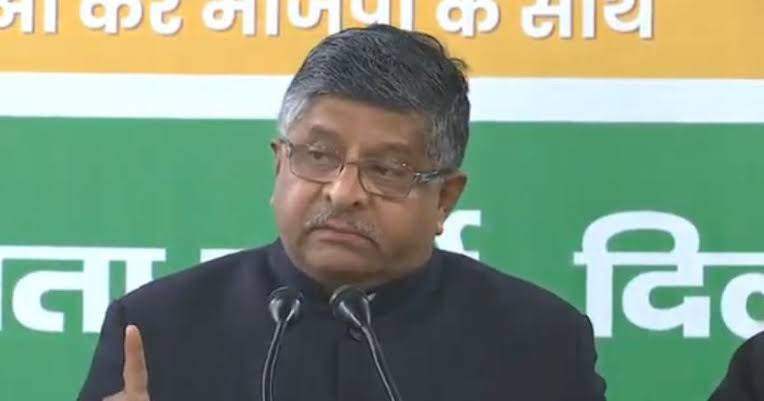 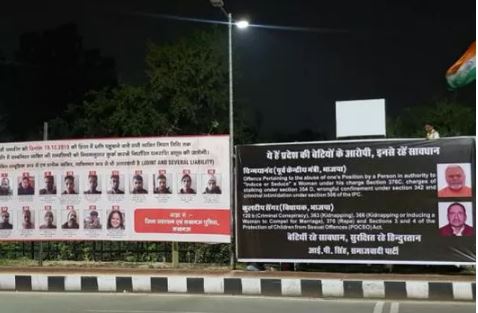