The Duke and Duchess of Cambridge posed very smiling in some images that, apparently, were taken when their children were at school or in kindergarten

The Duke and Duchess of Cambridge have celebrated their 10th wedding anniversary by postingtwo new photographs taken by Chris Floyd on the Kensington Palace Instagram account, who has portrayed celebrities such as the Gallagher brothers, David Bowie or members of the band The Verve

In the images, Prince William and his wife Kate Middleton pose very smiling and in a quite romantic attitude. Unlike Prince Harry and Meghan Markle , who during their time as royals did not skimp on gestures of affection in public, the marriage has always respected protocol when it comes to not being too affectionate during their official acts. However, now they have wanted to make an exception on such a special date, to allow themselves to be portrayed shaking hands while Kate leans her head on her husband’s shoulder or he looks at her spellbound.

On the other hand, the images were taken before the true anniversary of the couple , as specified in the publication of social networks, and thanks to the watch that Prince William is wearing, it has been possible to verify that the photo session took place. at 11:39 a.m. , when her three children – Princes George, Charlotte, and Louis – were most likely in school or nursery. 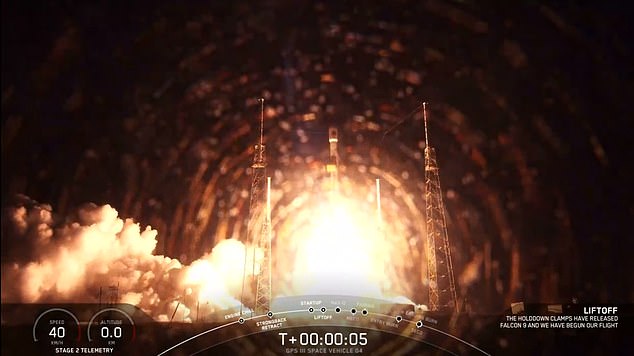 If you are looking for the secret of happiness, do not read self-help books | The State