Mama June may not have much time left, so she desperately tried reconnecting with her daughters during the March 26 episode of ‘Road To Redemption’.

Mama June Shannon and boyfriend Geno Doak made their way back to Atlanta during the March 26 episode of Mama June: Road To Redemption, after they discovered that they were due in court for a new hearing on their past drug charges. Fortunately, they were able to get a continuance and wouldn’t be due back in court for another few months, but since they were already in Atlanta, June thought it’d be the perfect opportunity to hunt down her daughters.

But since she still has no idea where her daughters Pumpkin, Alana, and Jessica live, and they won’t return any of her phone calls, June went to her sister, Doe Doe’s, house to see if she could get some assistance. Doe Doe, however, wasn’t thrilled to see June. And she certainly wasn’t about to let Geno inside her house either.

Doe Doe agreed to let June in and hear her out, but she told Geno he had to wait outside. Once inside, June told Doe Doe that she wanted to find her daughters and reconnect with them. But Doe Doe said that June has “a lot of repairing to do”, so it may take some time before she gets what she wants from her daughters.

June then told Doe Doe that she could be dying. “While I’m in the free world, I need to make sure the kids are taken care of because Geno’s facing 10 years [in prison], and I’m facing two years,” June started. Then, Doe Doe admitted that she’s seen June using a walker in some of her videos, and that’s when June revealed her painful and “scary” situation.

“A month ago, when I went and got my chin done, [the doctor] said, ‘It looks like you got lipidemia’. Lipidemia is where fat kind of makes nodules up underneath your skin, and your lymphatic system doesn’t work right,” she said. “I’m actually 27 [inches] in this arm, and 21 [inches] in this arm. I’m over 13 inches bigger in this leg than I am in this leg. I am to a point where I am Stage 3. If I don’t get taken care of, I will die within six months. Now, I just need to like see the kids.”

Doe Doe said she would “feel horrible” if she didn’t try to reconnect June with her daughters and then she passes away. So Doe Doe agreed to call Pumpkin and give June a chance to speak to her daughter. But Pumpkin was busy mowing her lawn and missed the call. And Doe Doe refused to go straight to Alana since she’s still so young. Doe Doe felt it was more appropriate to contact Pumpkin first, but since Pumpkin was busy, Doe Doe told June that she’s meet up with the girls later and pass her message to them.

She also suggested that June should contact Dr. Ish and ask for his help with reconnecting with her daughters. June didn’t love that idea, as she actually blames Dr. Ish for her separation with her daughters, but since she’s had no luck on her own, she decided to give him a call. And fortunately for her, he agreed to reach out to the girls and try to help June.

In other news: Sugar Bear almost passed out in a restaurant bathroom after eating too much fatty foods, but most of the drama surrounded June this week. 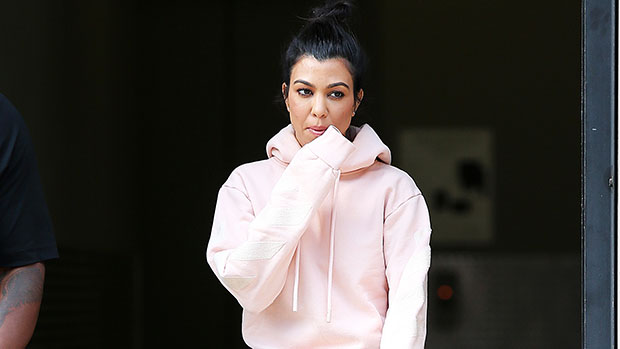