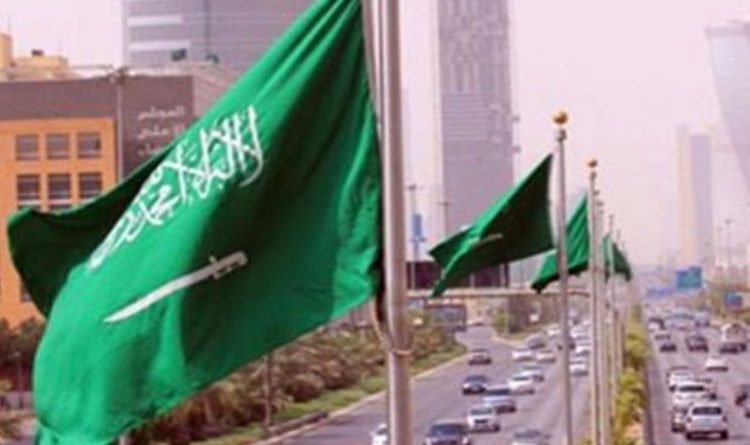 According to unofficial figures, there are about 5,00,000 women from these four countries currently residing in the kingdom.

According to unofficial figures, there are about 5,00,000 women from these four countries currently residing in the kingdom.

The move is aimed at discouraging Saudi men from marrying foreigners and additional formalities have been placed before issuing permission for marriage with foreigners, the Dawn reported.

Those wanting to marry foreign women should first obtain the consent of the government and submit marriage applications through official channels, Mr Qurashi was quoted as saying.

Mr Qurashi said divorced men will not be allowed to apply within six months of their divorce.

The official said applicants should be over 25 and attach identification documents signed by the local district mayor as well as all other identity papers, including a copy of his family card

“If the applicant is already married, he should attach a report from a hospital proving that his wife is either disabled, suffering from a chronic disease or is sterile,” he said. 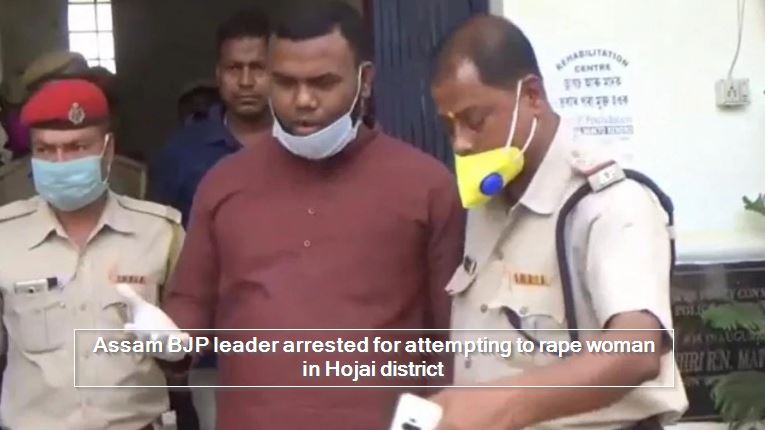 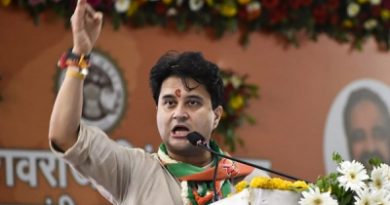