England tour of India 2021: Ishan Kishan has revealed that it was captain Virat Kohli who made him realise that he had reached his fifty in the 2nd T20I. Kohli also asked the youngster to raise his bat and celebrate.

According to Ishan Kishan, it was captain Virat Kohli who had nudged him to raise his bat after his maiden fifty on T20I debut for India. After opening partner KL Rahul’s early dismissal, on Sunday, Ishan Kishan was joined by the Indian captain and the two went on to share a 94-run second wicket stand between them.

The left-handed debutant reached his fifty without realising that he had reached his first little milestone in T20I cricket. It was Virat Kohli who said ‘top innings’ making Kishan realise about the fifty.

Yuzvendra Chahal pointed out that Ishan Kishan had not raised his bat immediately and only went on to do it after some time. The spinner asked Kishan if the reason behind that was his nervousness.

No, I wasn’t nervous to be honest. To be honest, I did not realise that I had reached my fifty. Then Virat Bhai said ‘top innings’ then I understood that I’d completed my half-century. Usually, I’m not inclined towards raising my bat after a fifty, I barely raise my bat for celebration after half a ton,” Ishan Kishan said on Chahal TV.

Chahal, jokingly, interrupted Ishan and said: “Attitude dekh rahe ho [Did you all see his attitude?”, to which Kishan and Chahal shared a laugh.

Not only that, it was Kohli who had asked Ishan Kishan to raise his bat and move around to face the crowd in Ahmedabad while celebrating.

Ishan Kishan departed after a 32-ball 56 in the 2nd T20I, which India won by seven wickets on Sunday 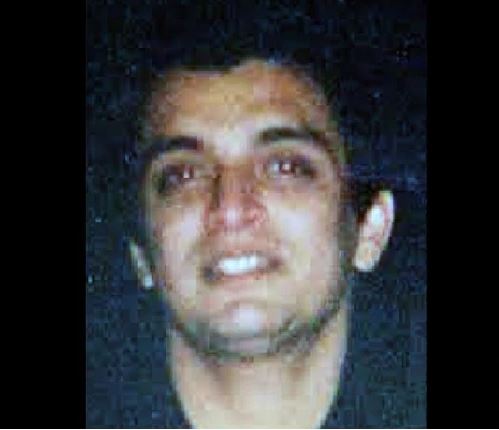