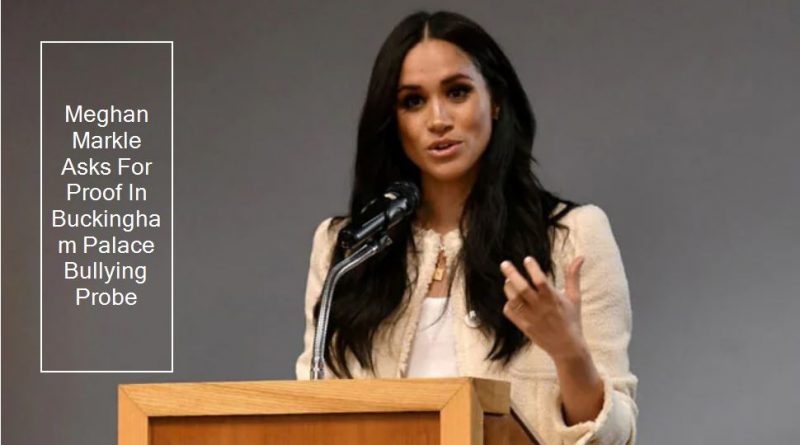 The news of the Duchess of Sussex, allegedly reducing staffers to tears, came after her bombshell interview with American host Oprah Winfrey where she revealed some controversial points about the royal family.

After being accused of creating a toxic work environment at Buckingham Palace, Meghan Markle has legally demanded evidence against the probe.

The news of the Duchess of Sussex, allegedly reducing staffers to tears, came after her bombshell interview with American host Oprah Winfrey where she revealed some controversial points about the royal family.

According to Fox News, Meghan is currently on a target point of Buckingham Palace after the interview. The palace brought in an independent law firm to investigate the allegations against the Duchess.

On the contrary, the former ”Suits” star has demanded evidence to know precisely who is calling her a bully.

Fox News reported that the Duchess wants to see all documents, emails, and text messages related to the bullying probe which began against her by the Queen. Meanwhile, both sides of the bullying row appear to be lawyering up.

On the other hand, the former law aides of the Duke and Duchess of Sussex have agreed to help them with the probe ordered up last week by the queen.

According to the probe reported by Fox News, the mother of one has been accused of creating a toxic work environment and allegedly reducing staffers to tears when she lived at Kensington Palace after marrying Prince Harry in May 2018.

Buckingham Palace at first said it was dispatching its own examination concerning the Duchess; however, it now seems that the palace is keen on encouraging in any event of an independent probe.

Meghan and Harry’s CBS special with Oprah marked the couple”s first joint interview since their royal exit, which was recently made permanent. In the interview, the duo discussed the reasons behind their decision to step back from their royal duties, which they had first announced in January 2020.

At least 82,000 claims of sex abuse  have been filed against Boy Scouts of America 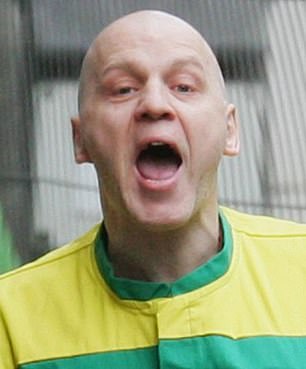 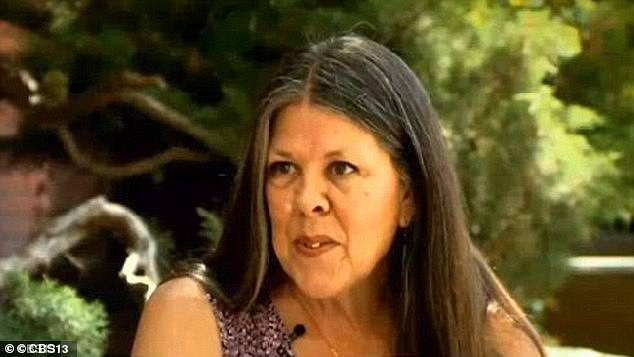