Lilly Singh posted a picture of herself, wearing a mask that reads, “I Stand With Farmers”, from the Grammys red carpet. Her picture has gone viral on social media.

In solidarity with the farmers’ agitation in India, celebrated YouTuber Lilly Singh wore a mask in their support as she attended the Grammy Awards 2021 in Los Angeles on March 14. Lilly shared a picture of herself, as she posed on the Grammys Red Carpet, dressed in a black power suit and wearing a mask that reads, “I Stand With Farmers.”

For the ceremony, Lilly picked a black outfit paired with a smart blazer, and accessorised her look with multiple chain neckpieces and hoop earrings. She posed on the red carpet, wearing her I Stand With Farmers mask.

“I know red carpet/award show pictures always get the most coverage, so here you go media. Feel free to run with it,” Lilly Singh said in the caption of her post that also included hashtags such as “#IstandWithFarmers” and “#GRAMMYs”.

Within an hour of being made available online, Lilly Singh’s post has gone viral on social media.

Thousands of farmers, mainly from Punjab, Haryana and Uttar Pradesh, have been camping at the Delhi border points — Singhu, Tikri and Ghazipur — since November, demanding the revocation of Centre’s new farm laws and a legal guarantee on the minimum support price (MSP) for their crops.

On Republic Day, a group of protesters deviated from the route of the farmers’ Tractor Parade and attacked Delhi Police personnel in ITO before storming the Red Fort. 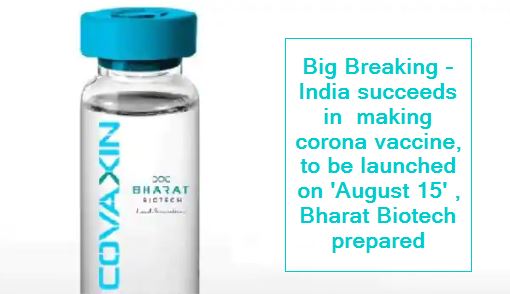