Shaheen Shah Afridi’s family approached my family for my daughter. Both families are in touch, tweeted the former Pakistan all-rounder.

Pakistan fast bowler Shaheen Shah Afridi’s family members have approached Shahid Afridi and his family to ask for his daughter’s hand in marriage for their cricketer son. The former Pakistan opener confirmed the news on the social media saying that “matches are made in heaven”. Confirming the development on the micro-blogging site Shahid Afridi tweeted: “Shaheen’s family approached my family for my daughter. Both families are in touch, matches are made in heaven, if Allah wills this match will be made too. My prayers are with Shaheen for his continued success on and off the field.”

Shaheeh Shah, one of the emerging young talents of Pakistan cricket, made his international debut in a T20I against the West Indies in Karachi in April 2018. He went on to make his ODI and Test debut in the same year and has since become a key part of Pakistan’s fast bowling unit.

In his 22 T20Is Shaheen Afridi has picked up 24 wickets, while he has also claimed 45 wickets in the 21 ODIs. He has also played 15 Test for Pakistan and has 48 wickets under his belt.

Before the PSL 2021 was postponed, Shaheen was in excellent form for his side Lahore Qalandars and had picked up nine wickets in just four matches.

Shahid Afridi, on the other hand, had a terrible outing in the four matches for Multan Sultans as he failed to even open his account in three successive games 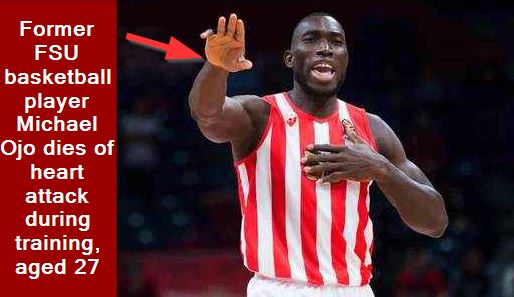 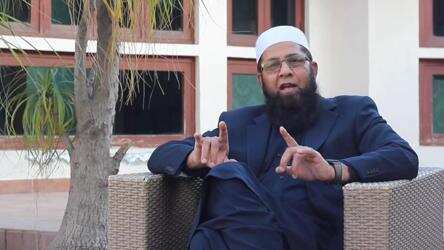 Inzmam ultimately haq : 4 reasons why there can not be another batsman like Sachin 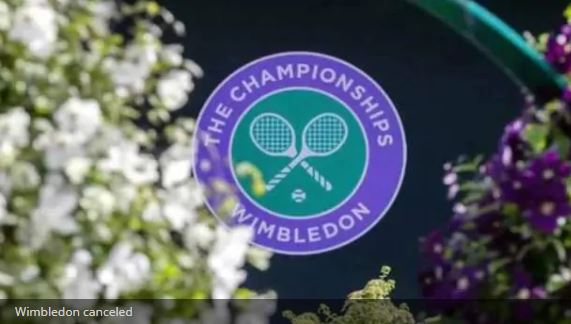