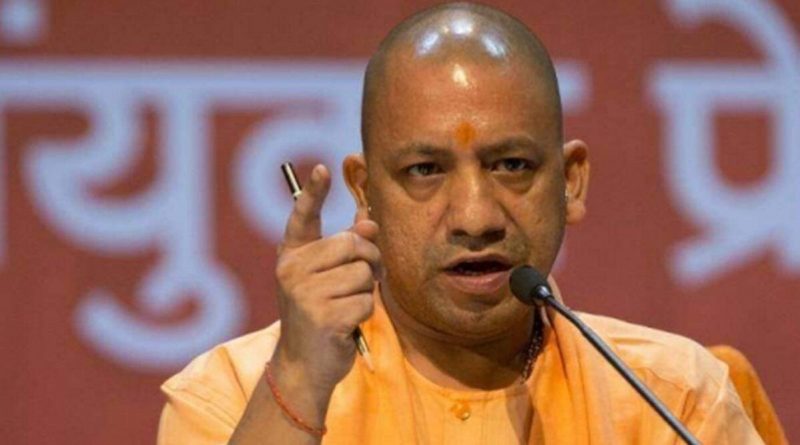 The Chief Minister preceded the remarks with an account of his visit to the famous Angkor Wat temple complex in Cambodia.

Secularism is the biggest threat to India’s traditions getting world recognition, Uttar Pradesh Chief Minister Yogi Adityanath said on Saturday. He also said “pure, healthy” efforts were needed to come out of the mentality and take steps in that direction.

The Chief Minister preceded the remarks with an account of his visit to the famous Angkor Wat temple complex in Cambodia and his interaction with a young guide who said he was Buddhist but added that the origin of Buddhism was Hinduism.

“In Cambodia, the young boy knows he is Buddhist but also knows what the origin of Buddhism is and he can express his feelings… If you say these things in India then the ‘secularism’ of many people will be endangered. This word ‘secularism’, it is the biggest threat in the propagation of India’s age-old traditions and giving them world recognition. We have to come out of this and make pure, healthy efforts in a big manner,” Yogi Adityanath said at the launch of the Global Encyclopedia of the Ramayana in an e-book format prepared by the Ayodhya Research Institute .

The Chief Minister said “parochialism and the constricted mentality” of certain sections had deprived the country of its justifiable pride in history. “People who are misguiding the public for their own benefit and betraying the country will not be spared. People who are creating false propaganda about India for money will face the heat.”

According to him, the epics Ramayana and Mahabharata gave the best life lessons.

“Stories in Hindu epics help us envision a better India.”

Historical facts cannot be denied, the Chief Minister emphasised, adding that there were “still some people who raise questions on the existence of Lord Ram in Ayodhya” .

“When the Ram Janmabhoomi movement was on many of India’s historians raised multiple questions, many even saying this is not the Ayodhya where Ram was born. They tried to create doubts even in Ayodhya. This mentality…this mentality has kept India away from its glory for centuries,” he said.

Mr Adityanath also spoke about Pakistan in the context of the ancient Takshila university. “Look at Takshila, it was named after the son of ‘Bharat’ but we forgot about it. Today Pakistan is challenging as a separate political entity. But the truth is , the truth is before 1947, it was a part of India and Lord Ram in his time had made his brother’s son the ruler there, expanding India’s boundaries,” the UP Chief Minister said. 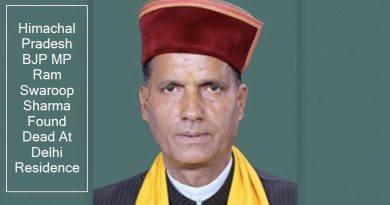 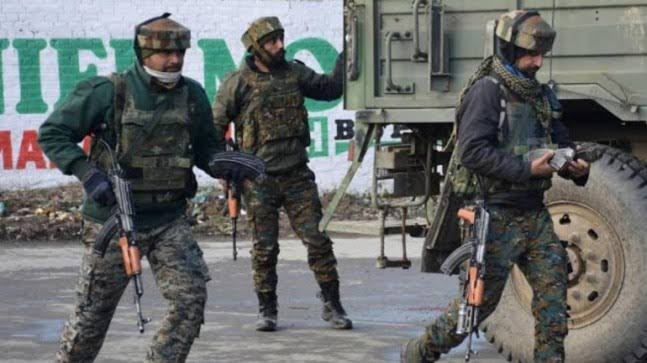 Inside Story of Jammu Encounter: The bravery of a jawan with only baton averted a major attack; 3 terrorists of Jaish were killed; Pulwama attacker’s brother was taking them in a truck