The CD was released to the media by social activist Dinesh Kalahalli, who alleged that the woman in the video clips was enticed by the minister with a government job offer.

arnataka Water Resources Minister Ramesh Jarkiholi was embroiled in a controversy after a CD allegedly showing him in a compromising position with a woman emerged on Tuesday.

The CD was released to the media by social activist Dinesh Kalahalli, who alleged that the woman in the video clips was enticed by the minister with a government job offer at Karnataka Power Transmission Corporation Limited. The activist said the family of the woman had approached him seeking justice last week.

Kallahalli, president of the Nagarika Hakku Horata Samithi, met the police commissioner on Tuesday and filed a complaint with the Cubbon Park police in Bengaluru.

“I have filed a complaint with the Police Commissioner against minister Ramesh Jarkiholi on the charge of sexual harassment against a young girl. This is a sensitive case. The family approached me to help them. They cannot fight this alone. They claimed the minister promised the girl a job in KPTCL but then he went back on his word and now they want justice,” Kallahalli said.

Jarkiholi, a powerful minister from the Belagavi region of north Karnataka, claimed that the video was “fake” and called it a “political conspiracy”.

“This is a political conspiracy. The video is fake. Let there be a full investigation. Culprits should be booked. I don’t know anyone,” he said.

Union Minister Pralhad Joshi said the authenticity of the alleged sex tape needs to be verified before jumping to conclusions. “We can’t jump to conclusions. We need to know the truth. If it’s true, then it’s embarrassing. We leaders need to be morally right. That’s our BJP policy,” Joshi said.

Bengaluru Central DCP Anucheth said, “We have taken the complaint filed by Dinesh Kallahalli against Ramesh Jarakiholi. We will investigate accordingly.”

Congress workers in Bengaluru took to the streets and protested against Jarkiholi over the alleged sex tape and demanded his arrest.

The development comes days ahead of the Karnataka Budget session and at a time when BJP is gearing up for bypolls to the Belagavi Lok Sabha seat, which fell vacant last year following the death of Suresh Angadi. Controversy over Corona, Mamta’s reaction over central team, said – will not give entry without knowing the reason 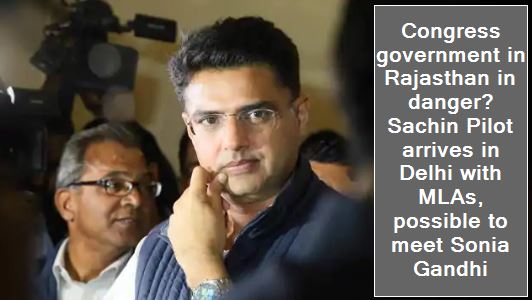 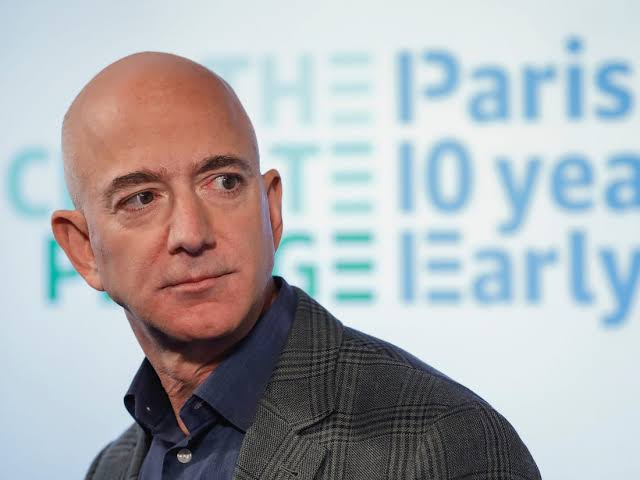