Amazon had unveiled a new logo in January to replace the familiar shopping cart icon.

E-commerce giant Amazon has tweaked the icon for its mobile shopping app after it drew some unfavourable comparisons. Amazon replaced the blue ribbon on top of the icon after receiving feedback that it resembled Adolf Hitler’s moustache

The company had unveiled a new icon in January, replacing the old and familiar shopping cart icon with a brown cardboard box that features a blue ribbon on top and Amazon’s signature arrow in the shape of a smile below it. This was Amazon’s first change to its app icon in more than five years.

However, the jagged piece of blue tape reminded several social media users of Hitler’s toothbrush-style moustache. Many took to social media platforms like Twitter to point out the resemblance. After receiving user feedback, Amazon quietly tweaked the app icon to replace the jagged blue tape with a straight one.

The updated icon still features the blue tape on top, but without the jagged edge

The toothbrush moustache was popularised by comedians like Charlie Chaplin and Oliver Hardy before it became associated with German Nazi leader Adolf Hitler during World War II.

“We designed the new icon to spark anticipation, excitement, and joy when customers start their shopping journey on their phone, just as they do when they see our boxes on their door step,” an Amazon spokesperson said to CNN.

Earlier this year, e-commerce platform Myntra had also released a redesigned logo after a complaint was filed in Mumbai deeming it offensive to women Biden asks Florida seniors ‘How many of you have been unable to hug your grandkids?’ 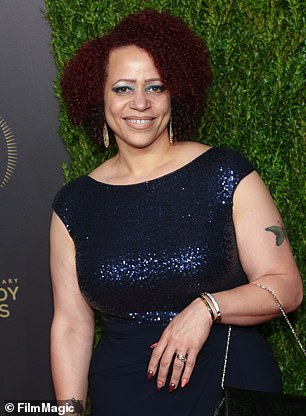 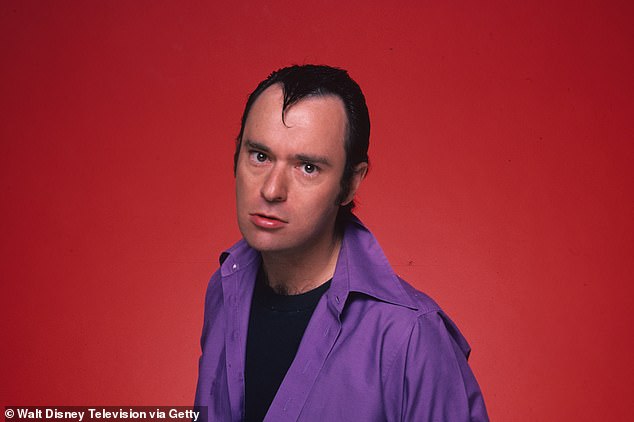