Twelve activists had filed a review petition on the October 2020 ruling of the top court terming the anti-citizenship law protests held at Shaheen Bagh to be illegal.

The security arrangements of National Security Advisor (NSA) Ajit Doval have been increased. This step has been taken after a video of Reiki from

The right to protest and express dissent comes with certain duties and cannot be held “anytime and everywhere”, the Supreme Court said in an order, dismissing a review petition on the anti-citizenship law protests held in Delhi’s Shaheen Bagh in 2019.

Twelve activists had filed a review petition on the last year ruling of the Supreme Court terming the anti-citizenship law protests held at Shaheen Bagh to be illegal.

“The right to protest cannot be anytime and everywhere. There may be some spontaneous protests but in case of prolonged dissent or protest, there cannot be continued occupation of public place affecting rights of others,” the three-judge bench of Justices SK Kaul, Aniruddha Bose and Krishna Murari said while dismissing the review petition. Though the review petition was decided on February 9, the order came late last night.

“Dissent and democracy go hand in hand,” the top court had observed in its October 2020 verdict, stressing that “protests like these are not acceptable”.

Delhi’s Shaheen Bagh had emerged as the epicentre of anti-CAA protests in 2019 where the protesters- mostly women and children – sat for more than three months.

The Shaheen Bagh protests had received worldwide attention and the Time Magazine honoured 82-year-old Bilkis dadi, the face of the movement, as one of the 100 “most influential people of 2020”.

Critics have said the contentious citizenship law – which the government says enables citizenship for non-Muslims from Pakistan, Bangladesh and Afghanistan if they escaped religious persecution and entered India before 2015 – is “anti-Muslim”.

A massive wave of protests had swept the nation against the CAA before the novel coronavirus pandemic forced a majority of population indoors and the government announced one of the world’s strictest lockdowns in March last year. 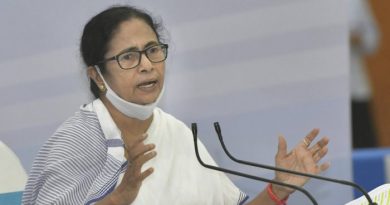 “Hiked 8 Times Since May”: Mamata Banerjee’s Letter To PM On Fuel Prices 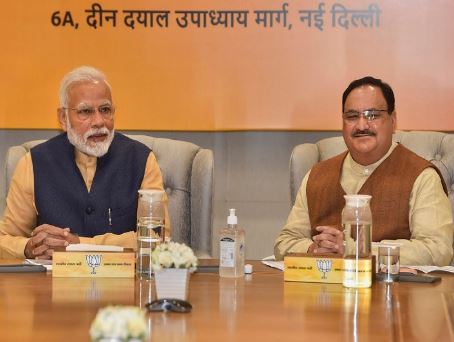