Vasisth has worked in Hindi and Telugu cinema and also several advertisements. The police have evidence that she shot 87 obscene/porn videos and uploaded them on her websites. “The website requires a subscription of Rs 2,000. She will be produced in court on Sunday,” said an official.

In Thursday’s raid at Green Park bungalow at Madh Island in Malad, police arrested Yasmin Beg Khan alias Rowa, Pratibha Nalawade, Monu Gopaldas Joshi, Bhanusuryam Thakur and Mohammed Ali alias Saify. A victim was rescued during the raid and has been sent for rehabilitation. The police seized three bank accounts in which there was a balance of Rs 36 lakhs, generated through subscriptions of their apps.

About the role of the accused police said that Yasmin was the producer and director, Saifee the cameraman, Pratibha graphic designer, Joshi an actor and Thakur an assistant. The police have also seized high definition video camera, six mobile phones, a laptop, spotlights, a camera stand, memory card containing video clips and dialogues/clips said a senior official.

These clips were uploaded on apps and social media which would generate revenue. The raid was led by senior inspector (property cell) Kedari Pawar and Laxmikant Salunke is investigating officer of the case. 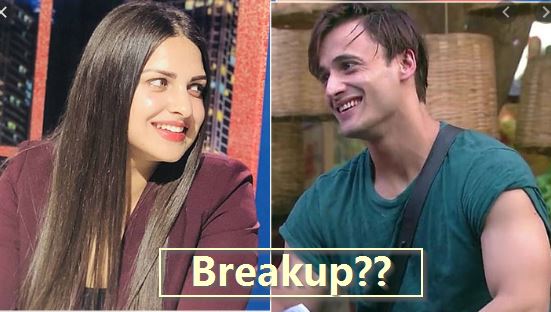 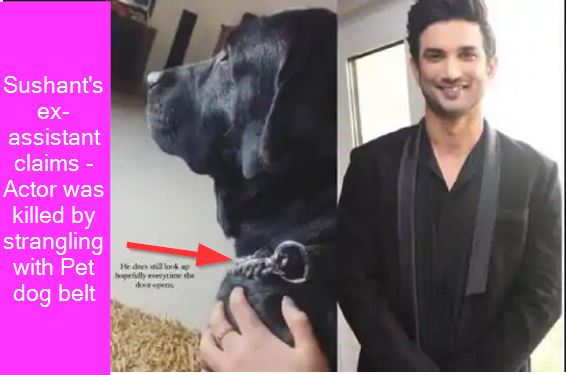 When Kajol revealed that daughter Nysa convinced her to do Dilwale: ‘I wanted to cry, I wanted to laugh’