India vs England: Joe Root has become only the second captain after Sir Don Bradman to hit three successive 150-plus scores in Test cricket on Saturday.

In-form Joe Root became only the 2nd captain to hit third successive 150-plus score after Australia great Sir Don Bradman when the England skipper got to the landmark in the ongoing 1st Test between India and England in Chennai on Saturday.

Root’s spin masterclass is a continuation of the red-hot form of a batsman who had scored 228 and 186 in his previous two Tests in Sri Lanka. Root is the 7th player to make 150 plus in three consecutive Tests as he joins an elite that has Tom Latham, Kumar Sangakkara (4 consecutive Tests), Mudassar Nazar, Zaheer Abbas, Don Bradman and Wally Hammond.

Notably, Joe Root is also only the second batsman after Wally Hammond to hit three consecutive 150s away from home. Also before Root, only Zaheer and Mudassar had scored 150s in three consecutive first innings.

Root and his deputy Ben Stokes had powered England to a commanding 355 for 3 at lunch on day two of the opening Test against India on Saturday. Root was batting on 156 at the break in his 100th Test. Stokes, playing his first Test since August, dominated his 92-run partnership with Root and was on 63 at the MA Chidambaram Stadium.

Resuming the day on 263 for 3, Root looked typically solid against an Indian attack which could only manage a couple of half-hearted lbw appeals against him. Earlier, on Day 1 Root won an important toss and unsurprisingly elected to bat, avoiding the potentially tricky task of batting in the fourth innings on a crumbling wicket. 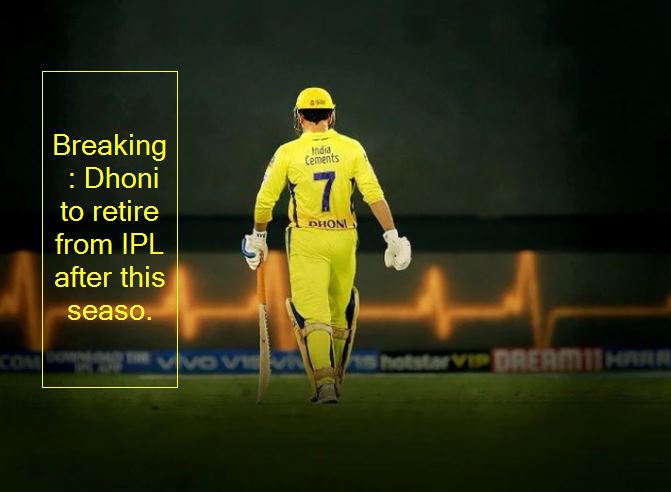 Breaking : Dhoni to retire from IPL after this seaso.