Reaching 50 will always be part of one of the most important events in life and it is easy to say, but if you think about it, you are celebrating half a century of existence in this world.

And now that the first month of the year is about to end, we leave you a list of the celebrities that this 2021 celebrate their 50th birthday. You will be surprised!

1.- We open the list with the Puerto Rican singer Ricky Martin.

3.- Thalia, the Mexican singer, actress and businesswoman meets them in August.

4.- One of the most impressive is Jared LetoAmerican actor, musician, director and music producer, winner of the Oscar, Golden Globe and SAG Awards, will also already be on the fifth floor.

5.- Mark WahlbergAn American actor and model, he will turn 50 on June 5.

6.- Paulina Rubio, with a life full of controversies.

8.- Ewan McGregor, famous for starring in movies like ‘Trainspotting’ and ‘Moulin Rouge’. 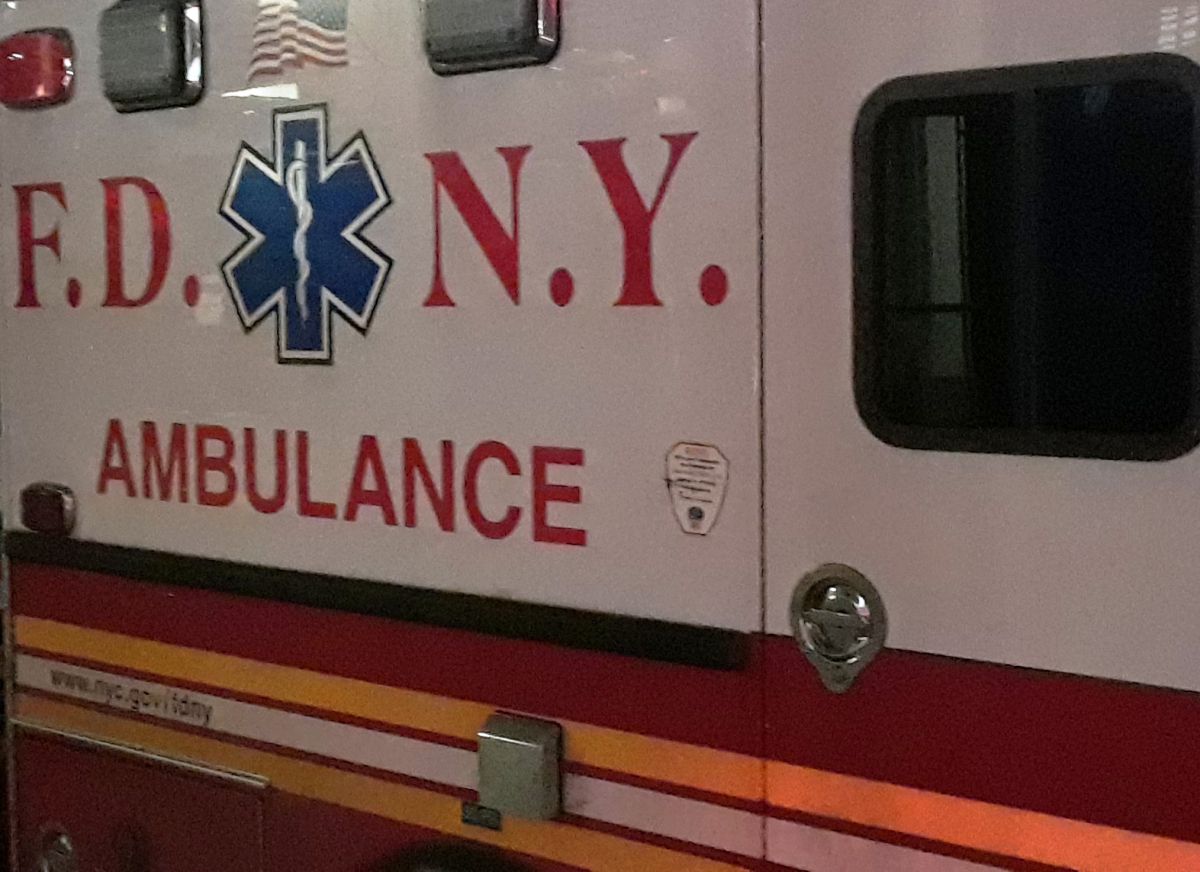