They will offer free informational talks on requirements to obtain residency and citizenship.

Good news for immigrants who have pending paperwork with the United States Citizenship and Immigration Service (USCIS).

The service announced this Thursday that it will not proceed with a measure by the Government of the former president. Donald trump what did i intend increase the fees for immigration procedures and eliminate most payment exemptions for low-income applicants.

With this decision the Joe Biden Administration is reversing one of the latest policies of the Trump Administration that, according to activists, sought to stop immigration, especially of the most humble.

On July 31 of last year, USCIS announced its plan to increase its rates by an average of 20%, but in some cases it reached 535%. The agency argued that the hikes were to finance its operations amid the coronavirus pandemic.

The citizenship application fee for $ 640 would increase to $ 1,170, to which should be added the payment of the biometric data process.

In addition to the increases, the plan eliminated most pay waivers for low-income immigrants.

The proposed measures gave rise to several lawsuits led by community organizations that are members of the National Association for New Americans (NPNA) and the Immigration Lawyers Association (AILA).

The plaintiffs indicated that the then acting secretary of the Department of Homeland Security (DHS), Chad Wolf, and his predecessor Kevin McAleenan They lacked valid authority to propose these increases, a view that the Government Accountability Office (OIG) endorsed when issuing a decision confirming that both were irregularly appointed interim secretaries.

On December 28, the Trump Administration itself abandoned the legal battle, giving victory to the plaintiffs.

The NPNA applauded the decision of the Biden Government that “it will not continue the attempts of the previous Administration to remove immigrants from citizenship and other immigration benefits,” according to a statement Nicole Melaku, executive director of the Association, which groups to more than 40 pro-immigrant organizations.

“We now encourage the Biden Administration to continue to dismantle the multiple previously placed barriers to access to citizenship, take proactive steps to reform the USCIS and naturalize two million new citizens by 2022, ”added Melaku. 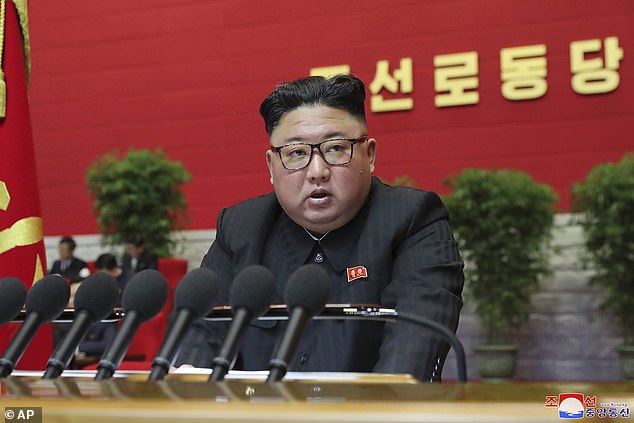