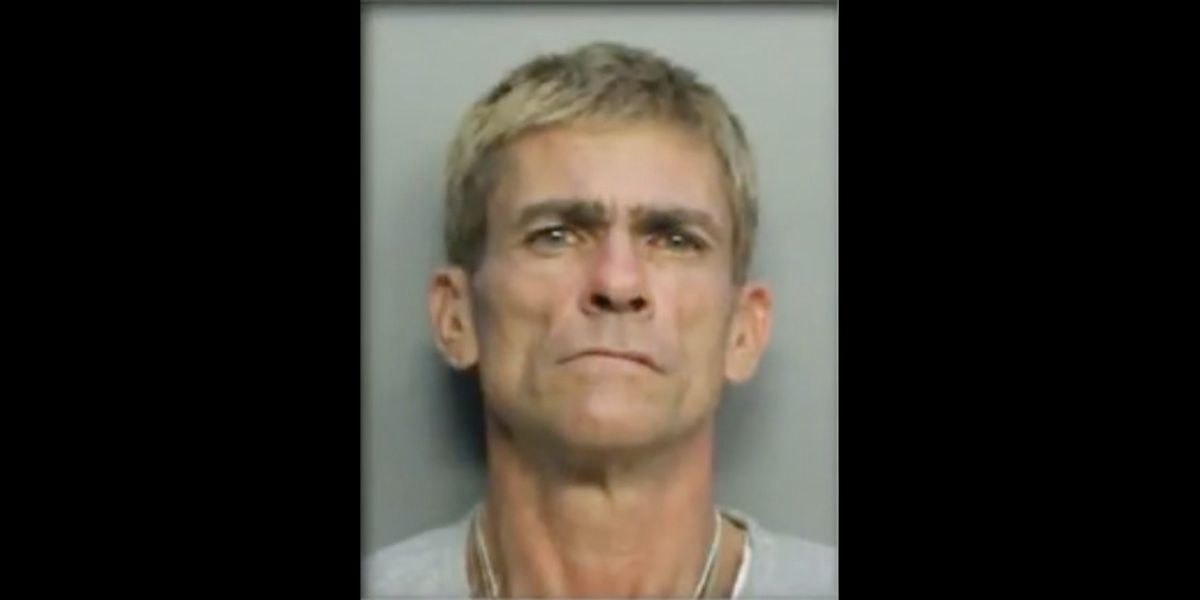 Miami-Dade County Police are looking for an inmate of Hispanic origin who was released by mistake, while prison authorities investigate how the ruling occurred, local media reported Wednesday.

Related: Ex-boyfriend charged with murder of Latina found in Miami River in 2001

The prison authorities indicated that they are using “all resources to ensure the speedy detention” of Cabana, and for this they have asked for citizen collaboration.

“As soon as the error was discovered”, the help of the security forces was requested. Miami-Dade County “To help locate the offender,” they added.

The inmate’s release by mistake has led the authorities to “A review of the circumstances” in which it took place and “a complete internal investigation”.

According to the Miami Herald, Cabana was released on the same day as his birthday, when he turned 52.

Cabana, according to the police records cited by the same newspaper, has had several clashes with the law.

Related: Latino Offers $ 10,000 for Information on Killer of His 12-Year-Old Son

His state criminal record shows that in the past he has faced charges including robbery with a firearm, burglary, and buying or selling cocaine.

Police ask that anyone who sees Cabana should stay away and instead call 911. 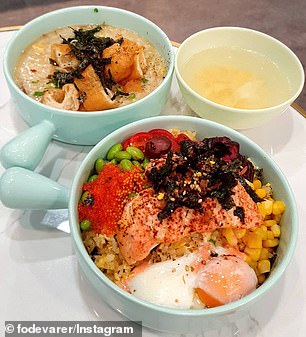