The Águilas Cibaeñas team was flagged today by the Dominican President, Luis Abinader, prior to his participation in the Caribbean Series from Mazatlán, Mexico, although the club does not know if some of its star players will be able to make the trip after testing positive for COVID-19.

The leader Félix Fermín revealed that gardener Juan Lagares has tested negative for the coronavirus, but you have to wait until Friday to do a third test to confirm the diagnosis. While the carter Francisco Peña and the outfielder Juan Carlos Pérez tested positive. The contagions occurred as a result of the celebration of the players after defeating the Gigantes del Cibao in the final series of the championship in a seventh and decisive match.

The Santiago-based novena announced that will be reinforced with the stellar second baseman Robinson Canó, of the Mets of New York, who will not be able to play next season in the Major Leagues for failing the anti-doping protocol for the second time in his career. The first baseman for the Texas Rangers, Ronald Guzmán is another of the Eagles’ reinforcements, as is pitcher César Valdez and shortstop Jorge Mateo.

“For us it will be an immense honor to represent the country in the Caribbean Series, contest in which we have been the most successful country, we thank you Mr. President since without you and your officials it would not have been possible to celebrate the championship, ”said gardener Melky Cabrera at the National Palace.

“We are the capital of the world in baseball; the country that produces the highest number of players on a per capita level“, Said Abinader, who after defining himself‘ harrier ’, assured that his government will always support sport and to a greater extent when it comes to a“ tradition ”such as baseball.

He reminded the Dominican champion team that “A whole country” will be attentive to your performance and he urged its members to play with passion and emotion, “but especially with patriotism” so that it is confirmed that the Dominican Republic is the strength of baseball in the region. Dr. Fauci says the White House Coronavirus Task Force is only meeting once a week 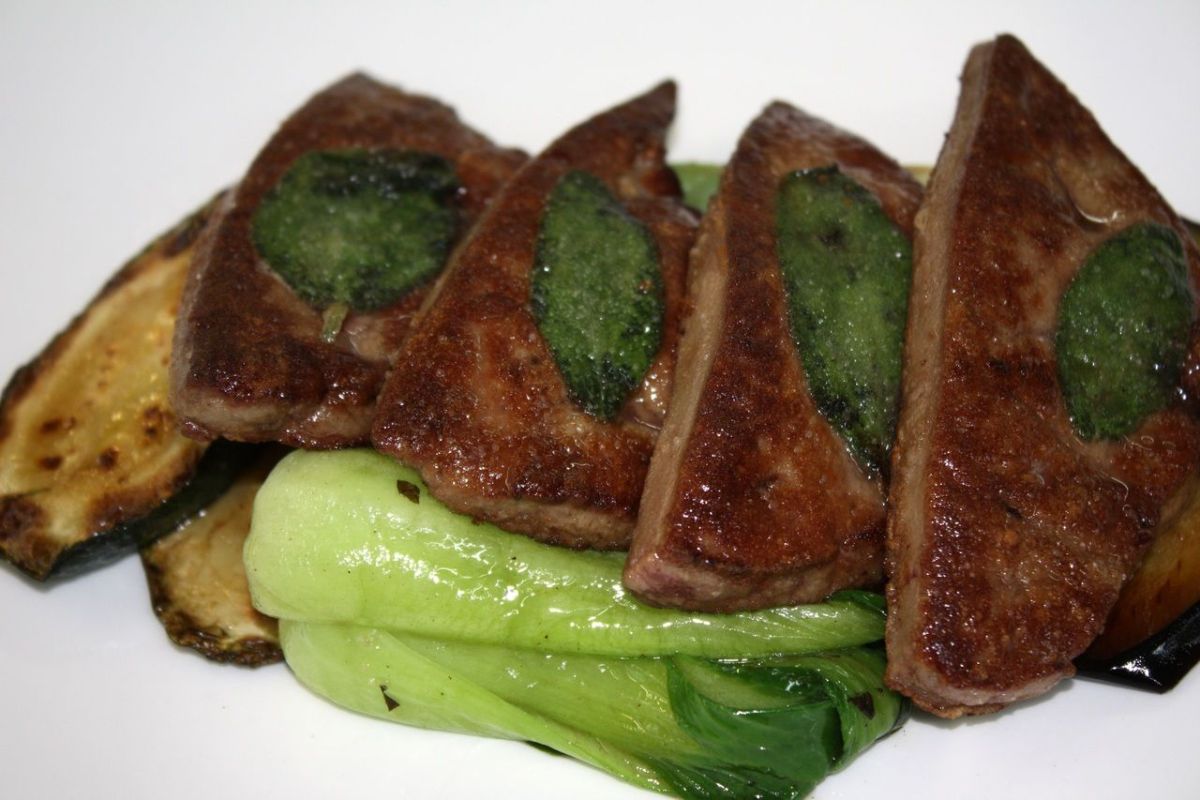