The Mayor of Turin, Chiara Appendino, was sentenced this Wednesday to 18 months in prison for the incidents that occurred on June 3, 2017 in Plaza San Carlo during the Champions League final between Real Madrid and Juventus, in which two people died and more than 1,500 were injured in a stampede.

The Italian justice sentenced Appendino for “Injuries, disasters and wrongful death”, a decision that was confirmed by the mayor herself with a long message on her Facebook account, in which she assures that she accepts and respects the sentence, without hiding a “feeling of bitterness.”

The incidents date back to the night of June 3, 2017, when thousands of Juventus fans gathered in Piazza San Carlo, in the heart of Turin, to see on giant screens the final between the city club, Juventus, against Real Madrid, which ended with a 4-1 victory for the Spanish team.

The mayor of Turin is sentenced to 18 months in prison after the avalanche that occurred in 2017 in a city square while the Champions League final between Madrid and Juventus was being projected. There were two dead and 1,600 injured https://t.co/DGkeF621lP pic.twitter.com/tieRydcQ6T

Around 10 at night, a group of four tear gas armed robbers entered the square to steal jewelry and watches. As the gas was released, a frightened crowd of people began to flee and caused a stampede that killed two women. and injured more than 1,500 people. The four thieves were sentenced to 10 years in prison for pre-intentional murder.

“The judge sentenced me and four other people to one year and six months for a series of culpable crimes linked to those events. It is a decision that I accept and respect, also for the position that I have, ”wrote Appendino.

Along with Appendino they were also sentenced to 18 months Paolo Giordana, former chief of staff, Maurizio Montagnese, the former president of Turin Tourism, former prosecutor Angelo Sanna and the architect Enrico Bertoletti.

“In the world of Zlatan there is no place for racism”: the Swede stands out from the accusations 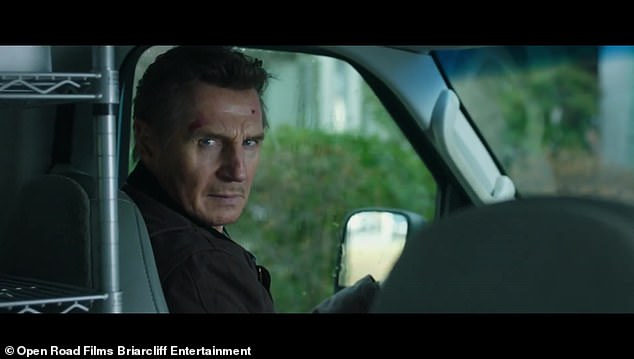