A Louisiana man was arrested in Murray, Utah, on suspicion of having participated in an attack on Tuesday, first with paint bullets and then with live bullets, against two Latino workers, for which the detainee is accused of hate crime, reported this Wednesday the Police Department of that city.

The suspect, Andrew Guarino, 33 and based in Pearl River, Louisiana, he used racist insults against Hispanics during and even after being handcuffed.

According to official information, a Hispanic man was walking near some apartments south of Salt lake city when, from a moving car, they shot him with paint bullets, without hitting him.

Shortly after, from the same vehicle they shot another Latino, co-worker of the first, hitting him with paint.

Upon seeing what happened, the first victim assisted his friend and, getting into a truck, they pursued their attackers (a decision that the police advise against). During the persecution, Guarino and his companion (still a fugitive, who could be a woman) began to shoot “real guns”, says the police report.

The chase continued into the jurisdiction of Salt Lake City, where eventually local cops recovered “.40 caliber casings and bullet fragments”.

About ten minutes after the attack began and some four miles away, the truck driven by the first victim intentionally collided with the BMW of the aggressors, “Causing the vehicle to be inoperable.”

Both the two Hispanics and “multiple witnesses” indicated that they heard the shots from one vehicle to another. The Hispanic’s truck was shot in one of its tires and two other vehicles, unrelated to the incident, were damaged by the bullets.

Guarino “made multiple racist comments regarding his Hispanic victims“Says the arrest warrant, specifying that” the suspect continued with his negative comments about the nationality of the victims, so the charges against the attack will be added to those of hate crime. “

Furthermore, he would have promised that, if released, he would “go find” the officers who arrested him even if that meant “going back to jail.”

Guarino, housed in the Salt Lake City jail and with a criminal record, faces one count of shooting a firearm, two for aggravated assault and another for assault.

Until that Wednesday, it was unknown if there was an incident that triggered the attack and it had not been established why a gun with paint bullets was initially used.

Following an incident in November 2018 when Alan Covington attacked three Latinos inside a mechanic shop in Salt Lake City, the state of Utah amended hate crime laws in 2019 to increase the sentences of those convicted of this crime.

Last December, an FBI report stated that hate crimes are “very underreported” in Utah, and could be many more than the 52 reported in 2019 (most recent year with complete data). 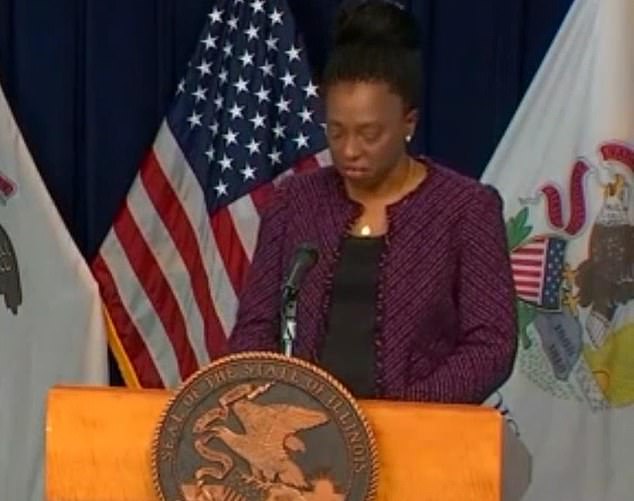 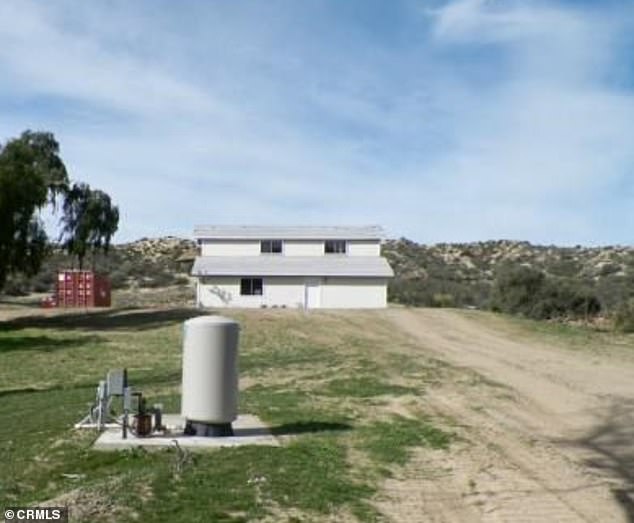