The physique of Emily Ratajkowski has been subjected to intense scrutiny much to her regret since she appeared dancing half-naked in Robin Thicke’s video clip ‘Blurred Lines’ that catapulted her to international fame and the last weeks, in the last trimester of her pregnancy, have not been a exception.

The photographs that he has been publishing on his Instagram account have led to speculation about the alleged “retouching” that could have been done recently on the face and, more specifically, on the lips, which seem more swollen than usual. Consequently, the model and actress has rushed to clarify that at no time would it occur to her to ignore all medical recommendations for a mere matter of aesthetics.

“I have never used infiltrations on my lips (I do not judge those who have done it; you look great!), But you cannot use them when you are pregnant”, has explained with great patience along with a new selfie in which you can see, indeed, the volume greater than usual in his mouth.

The future mother has also explained that any change in her face is due to her current state, also insisting that she plans to continue celebrating her body as and when she pleases, especially now that she has been amazed at what she can do.

“The blood volume of a woman increases by 50 percent during the gestation period and that is why we swell a little in the area of ​​the face and lips,” he pointed out.

Keep reading: Emily Ratajkowski showed her pregnant belly on the beach with just a dental floss 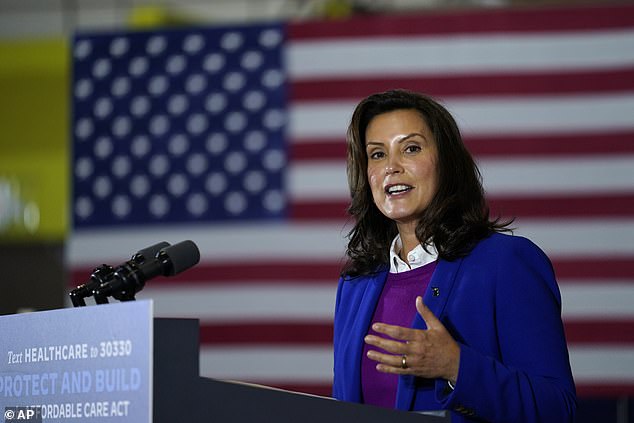