Two Russian tennis players were banned from the sport for life.

Both tennis players, doubles partners in two of the matches investigated, “are permanently prohibited from playing or attending any tennis event authorized or sanctioned by tennis governing bodies“, ITIA has informed in a statement.

Sofia Merdeeva, ranked 928 as his best individual ranking and the 644 in doubles classification, was involved in two match-fixing incidents. For her part, Alija Dmitrieva, who came to occupy positions 1191 and 939 in the individual ranking and doubles of the WTA, was involved in six match-fixing incidents andFurthermore, she was accused of not cooperating with the investigation.

🎾 Both have been sanctioned for violating the Tennis Anti-Corruption Program.

❌ “They are permanently prohibited from playing or attending any tennis event authorized or sanctioned by the governing bodies of tennis.” Https://t.co/g8koi1X9Q2

Both have been sanctioned for violating the Tennis Anti-Corruption Program.

The International Agency for Tennis Integrity is an independent body established by the governing bodies to promote, encourage, enhance and safeguard the integrity of professional tennis around the world. 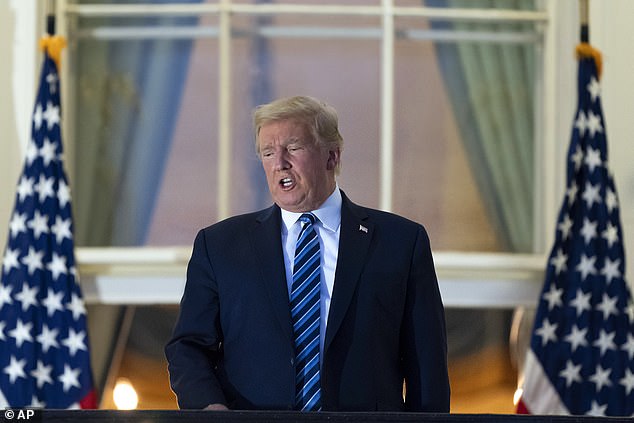