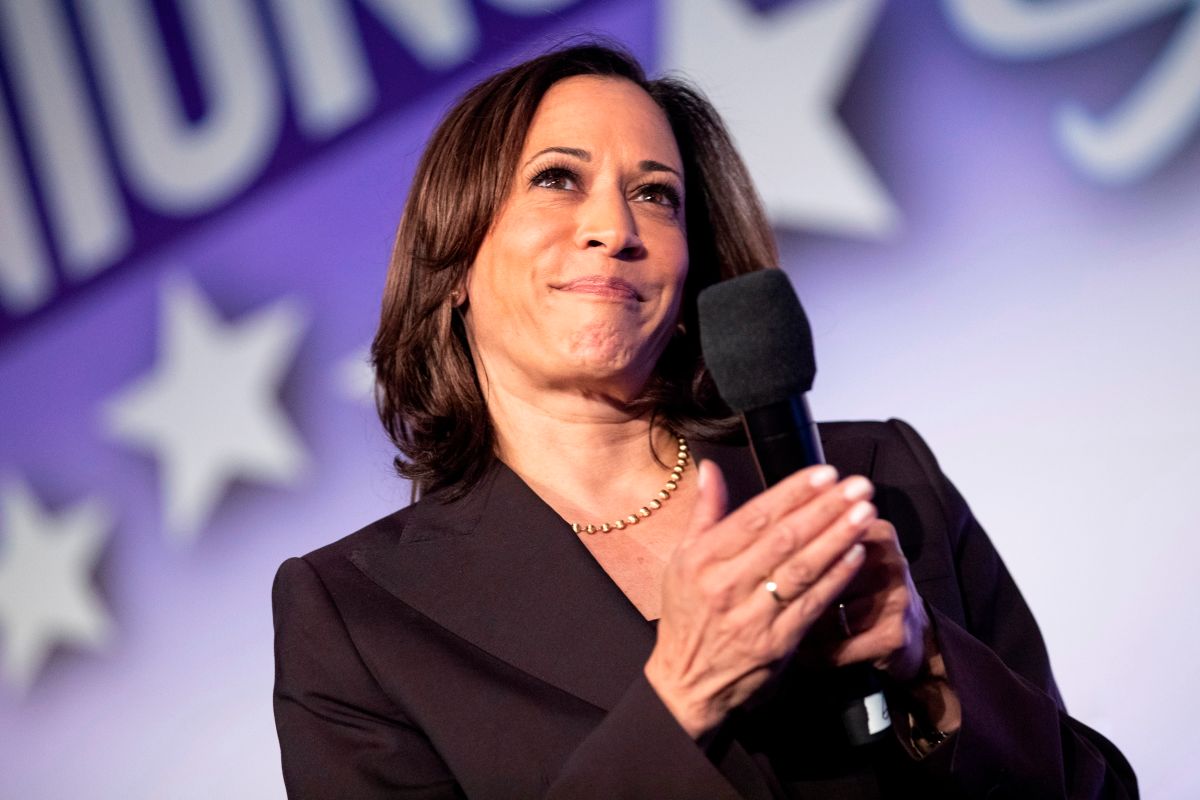 Cole and Ella Emhoff have become famous after the arrival of Kamala harris, his father’s wife, Doug emhoff, to the vice presidency of the United States.

Cole, Doug’s firstborn and Kerstin mackin, studied psychology at the University of Colorado; However, like his mother, he decided to work in the entertainment industry, which led him to work in a company owned by Brad Pitt.

Well, the 26-year-old has worked for more than a year as Executive Assistant of ‘Plan B Entertainment’, a film production company originally founded by the actor and his ex-partner, Jennifer Aniston.

Even, his name will appear in the credits of a dramatic short that is in post-production, which would be released during the current year.

For the family it was not something surprising, since his father is a lawyer, an expert in copyright matters, and works with several Hollywood companies; and her mother is a respected producer in California.

Cole lives in California with his girlfriend and their dogs. Like Ella, he is active on social media and those who know him say he has a great sense of humor. Trump also runs out of Snapchat. Your account is permanently suspended | The State 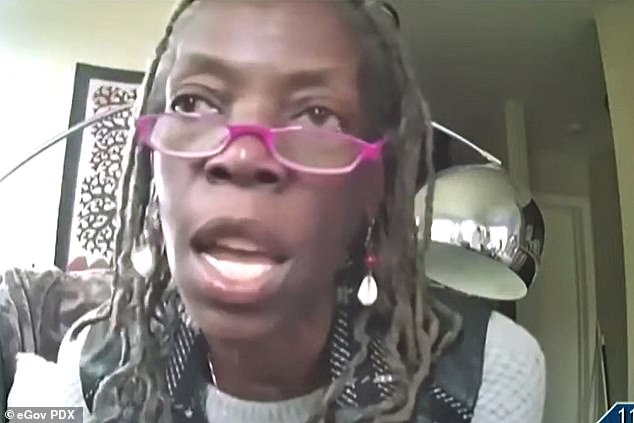