The senator Bernie sanders considers that if the Democrats who now represent the majority in the House of Representatives and the Federal Senate they do not immediately approve a new stimulus package that includes stimulus checks of $ 2,000 dollars the voters will bill to him in the next electoral events.

The social democratic senator also highlighted the battle of millions of Americans who do not have the financial means to meet their basic needs and those of their families due to the economic crisis that unleashed the coronavirus.

The American people are saying to Congress: We elected you. Do something.

If Democrats do not respond to their pain now, Republicans will win in 2022. pic.twitter.com/tYcUtgOAIa

“Look Dana, this is not a complicated matter. We are at an unprecedented moment in the history of the United States. Tens of millions are suffering. People who are watching this show do not have food in their cupboards to feed their children. They are sick. They cannot afford to go to the doctor. They cannot afford the exorbitantly high cost of prescription drugs. They are concerned about climate change and what it means for their children and future generations, ”Sanders added.

According to the senator, who last December presented an amendment to the spending law to increase the checks to $ 1,200 that did not prosper, that the crisis does not discriminate by ethnicity or political preference.

“That is where we are now. And the Americans say: ‘we elect you’, ‘do something’, ‘improve our lives’, ‘we are suffering’. That’s in the red states and in the republican states. It is in the Democratic states. In rural and urban areas of the US, they are black, white, Latino, Native American, Asian American, ”he explained.

“This is a country that is suffering right now and if the Democrats who now have a narrow majority in the House and in the Senate, we have President Joe Biden in the White House, if we do not respond now, yes, I believe that in two For years, Republicans are going to say: ‘hey, you elected these people and they did nothing, vote for us,’ and they are going to win, ”said the Vermont legislator.

Although the discussion of a third stimulus check has barely begun in the new Legislative Assembly after the president’s announcement Joe bidenSince the approval of the second round of payments, some Democrats from the more liberal wing of the Party have pushed for the base payment in an upcoming round to be $ 2,000 and not $ 1,400.

Republicans, for their part, insist that a new direct payment stimulus bill should target the neediest groups and include tighter restrictions on income eligibility requirements to apply to fewer people.

Although they are a majority in both bodies, the Democrats do not rule out resorting to the legislative process known as reconciliation to avoid the delay in the approval of a third check in view of the reservations that their political rivals have already shown.

That mechanism allows a bill to be approved in the Senate by a simple majority, but limits the measures that can be included. 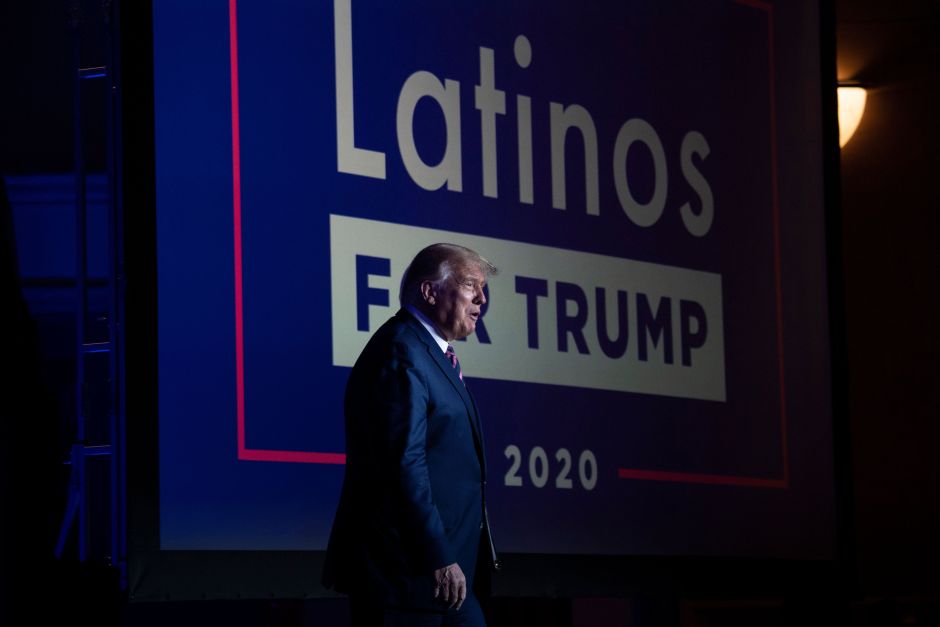 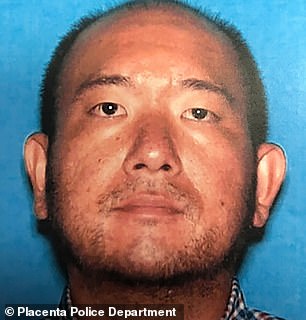