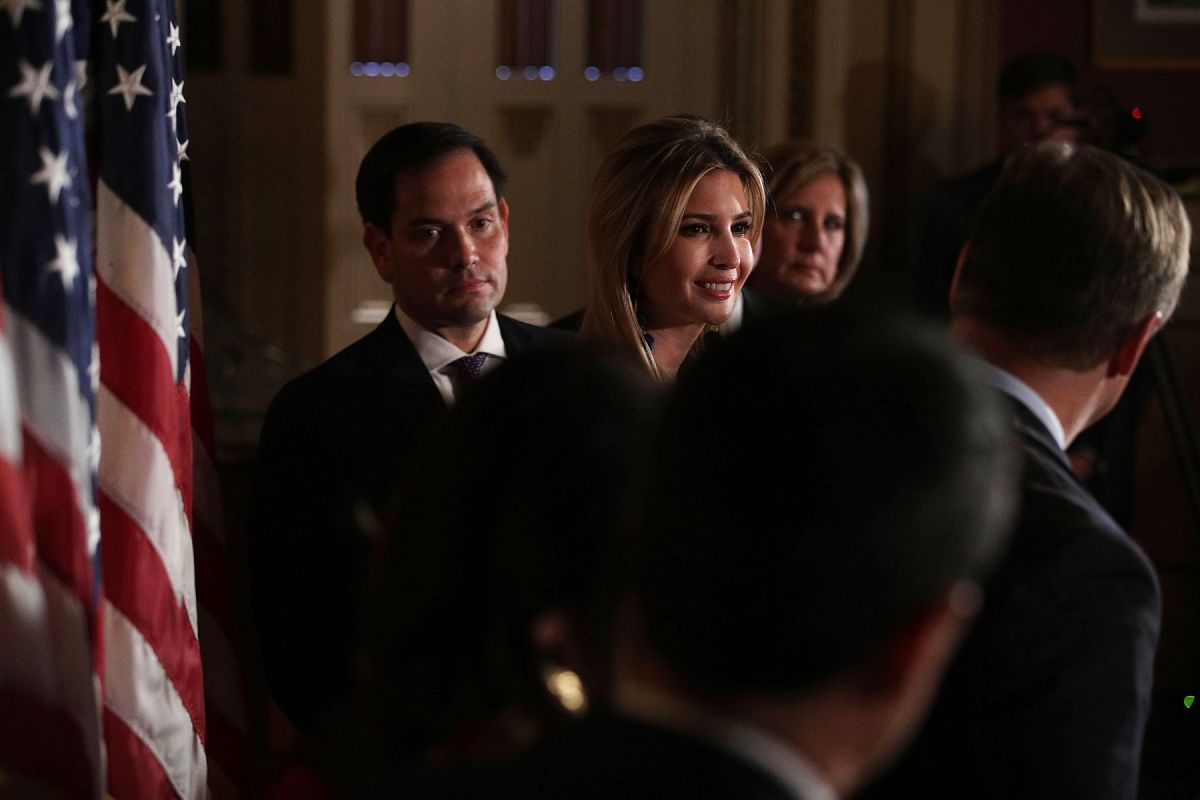 The eldest daughter of the former president Donald trump he could run for an elected position and reportedly would be a Senate seat.

Given the Ivanka Trump residing now in Florida could launch his candidacy for that entity, which would put the re-election of the senator in trouble Marco Rubio.

Asked by Fox News about what electoral competition represents, Rubio sent a clear message to Ivanka: “I would have a tough competition”.

She said, however, that under party rules she has the right to compete in the primaries.

Rubio, who has supported much of former President Trump’s policies, did not want to delve into the issue of the electoral challenge.

“I really don’t get into Washington puns”said Chris Wallace. “If you’re going to run for the Florida Senate, you’re going to have a difficult career, including a primary … That’s your right under the system … I don’t own the Senate seat.”

After Page Six posted that Ivanka Trump and her husband Jared kushner bought a property for more than $ 30 million in Florida, The Washingon Post indicated that the couple had a plan to resume her political career.

Added that the original plan was to do it from Washington, D.C.But the last weeks of the Trump Administration and the violent takeover of the Capitol by supporters of the former president complicated the couple’s plans. 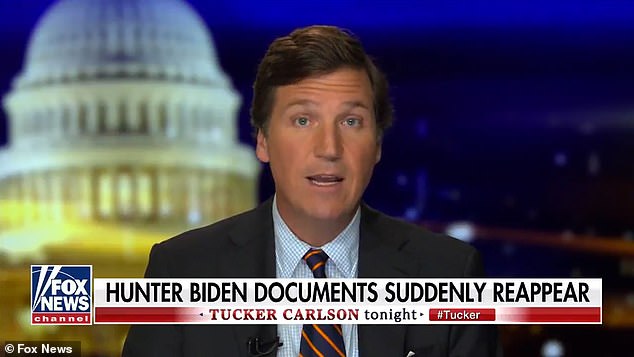