The sale of firearms grows in the United States in times of crisis and both manufacturers and the National Rifle Association (NRA), with an eye on the growing influence of Latinos, intensify their sales campaigns, Josh told Efe today Sugarmann, executive director of the Violence Policy Center (VPC).

A VPC study titled “How the Gun Industry and NRA Promote Guns in Communities of Color”Documents campaigns launched in 2015 that include videos, social media, articles, and ads targeting African Americans, Latinos, and women.

Related: Walmart will once again display firearms on its sales floors

“The traditional clientele for firearms was mostly made up of white men, but that segment has stalled, “explained Sugarmann. “The reasons are several: urbanization leaves fewer people in rural areas and there has been an increase in households headed by women.”

“Fewer children go with their father to hunt and more are those who stay at home with video games,” he added, although, he noted, the industry expects those “violent and realistic games open an interest in the possession of pistols and rifles“.

A market for the future

“As the tobacco and liquor industries have done, as sales to white men have stagnated, they have diversified advertising to women and children,” Sugarmann said.

The reason for this change in focus is commercial – the cultivation of the market of the future – but it is also political: the increasing participation of women in politics and the sheer growth in numbers of the Latino population make these two groups potential allies in the future disputes around gun control.

The report includes examples of magazine ads by gun manufacturers such as Glock, KEL-TEC, Smith & Wesson and Springfield Armory featuring African American, Asian and Latino models of both sexes.

The promotional texts indicate that “It is a jungle in the street” or recommend to the reader “Protect yourself with the new HELLCAT 9mm (pistol) from Springfield Armory”, a weapon of easy concealed carry due to its small size and that accepts a magazine with 11 rounds and another with 13, plus the bullet in the chamber.

According to National Shooting Sports Foundation (NSSF), representing the firearms industry, in the first half of last year, as the pandemic spread and cities across the country were the scene of peaceful and violent protests, gun stores saw an increase in 95% in the sale of weapons and 139% in that of ammunition.

In a report by this organization that explains the industry’s interest in the Hispanic and African-American market, the “Hispanic shooter” about 11 years younger than average gun owner or they practice with them.

Median household income and education for this population segment, according to NFSS, is lower than that of the general population and higher than that of all Hispanics. And those households are more likely to have children and people of different generations.

He 49% of armed Latinos are integrated into American culture, compared to 41% of Hispanics who are “bicultural,” according to the report.

The “psychographic” profile of Latinos, as potential clients, shows them as “Less tough / independent and more group oriented”, “Influenced by pop culture and the people around them”, “more relying on advertising and celebrities”. 6 Infallible Tips to Reduce Inflammation and Lose Weight Much Faster, According to Experts | The State 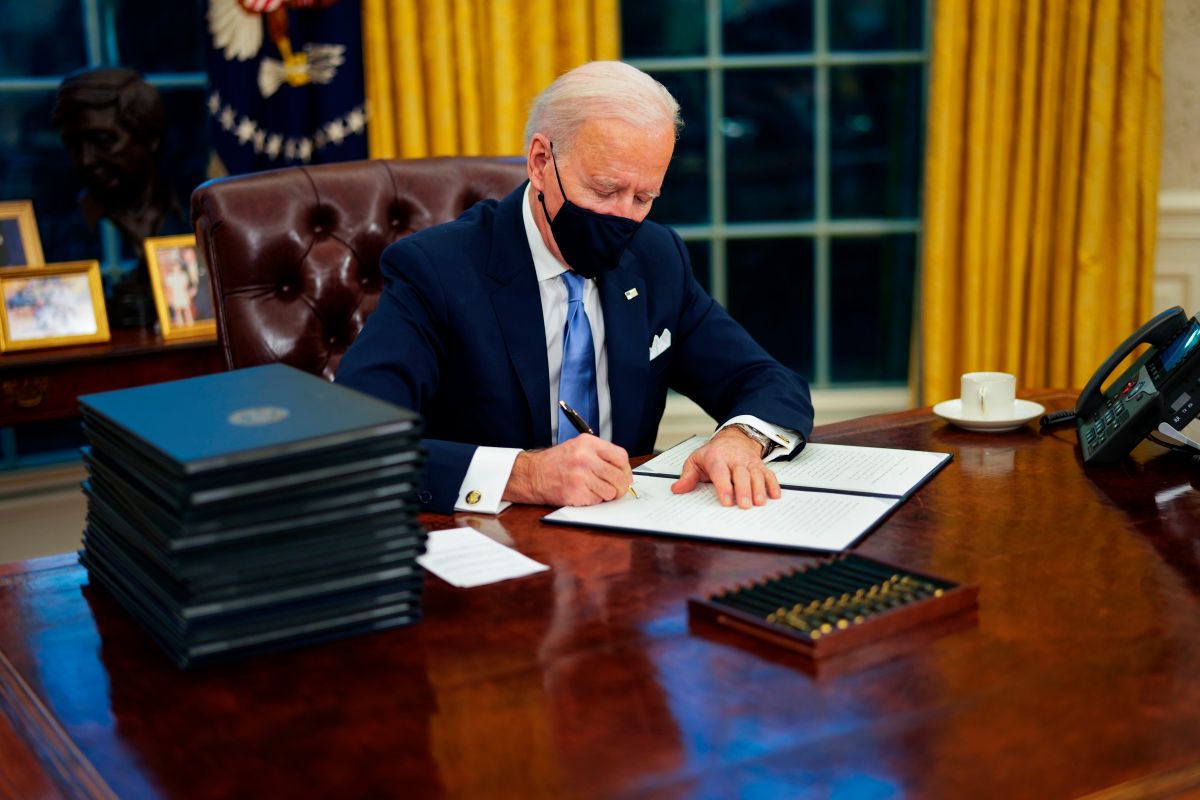